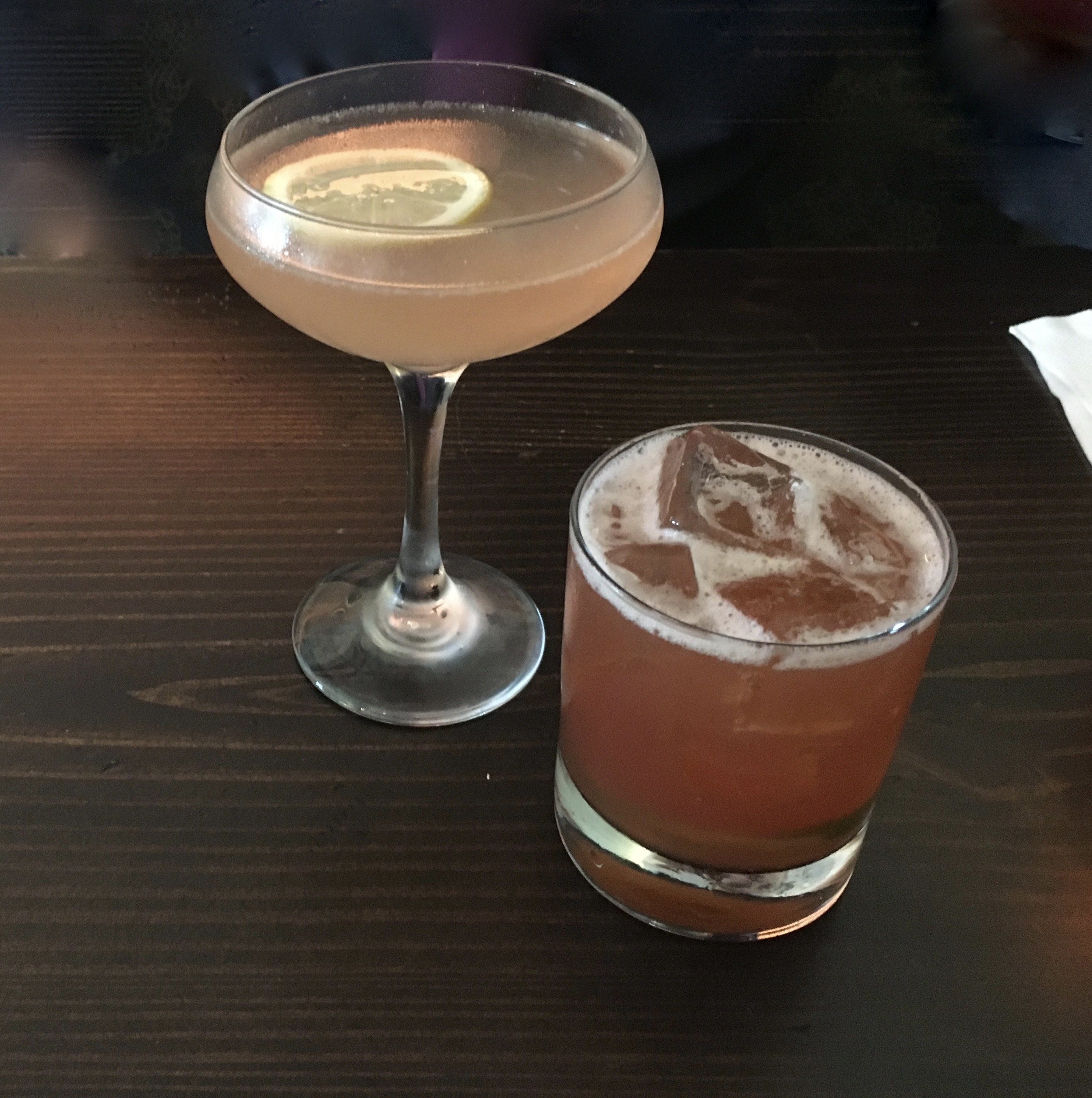 Listen. Some people love pizza, some people love Chinese food, some people love spaghetti, some people love breakfast… Okay, I love all those things, but what I really, really enjoy more than almost anything is drinks and appetizers. I think it’s because I enjoy trying a little of everything, but rarely do my dining companions want to share our food family style. Appetizers solve that problem.

A few weeks ago, when I found myself at The Pantry Crest around happy hour, it was hot. Really hot. The only possible way I could see myself ever being cool again was with a nice cold cocktail. I began with a Lion’s Tail, which consisted of bourbon, allspice dram, lime, bitters, and simple syrup, while my friend went with a combination of Becherovka, lemon syrup, and sparkling wine called Czech 74. Both were refreshing, complex drinks, sparkling on the palate.

Because we had dinner plans later, we were forced to only order appetizers, but since I love them, it didn’t take much arm twisting. We went with Truffled Deviled Eggs ($4.95), Hungarian Sausage, and Liver Pate ($6.95). 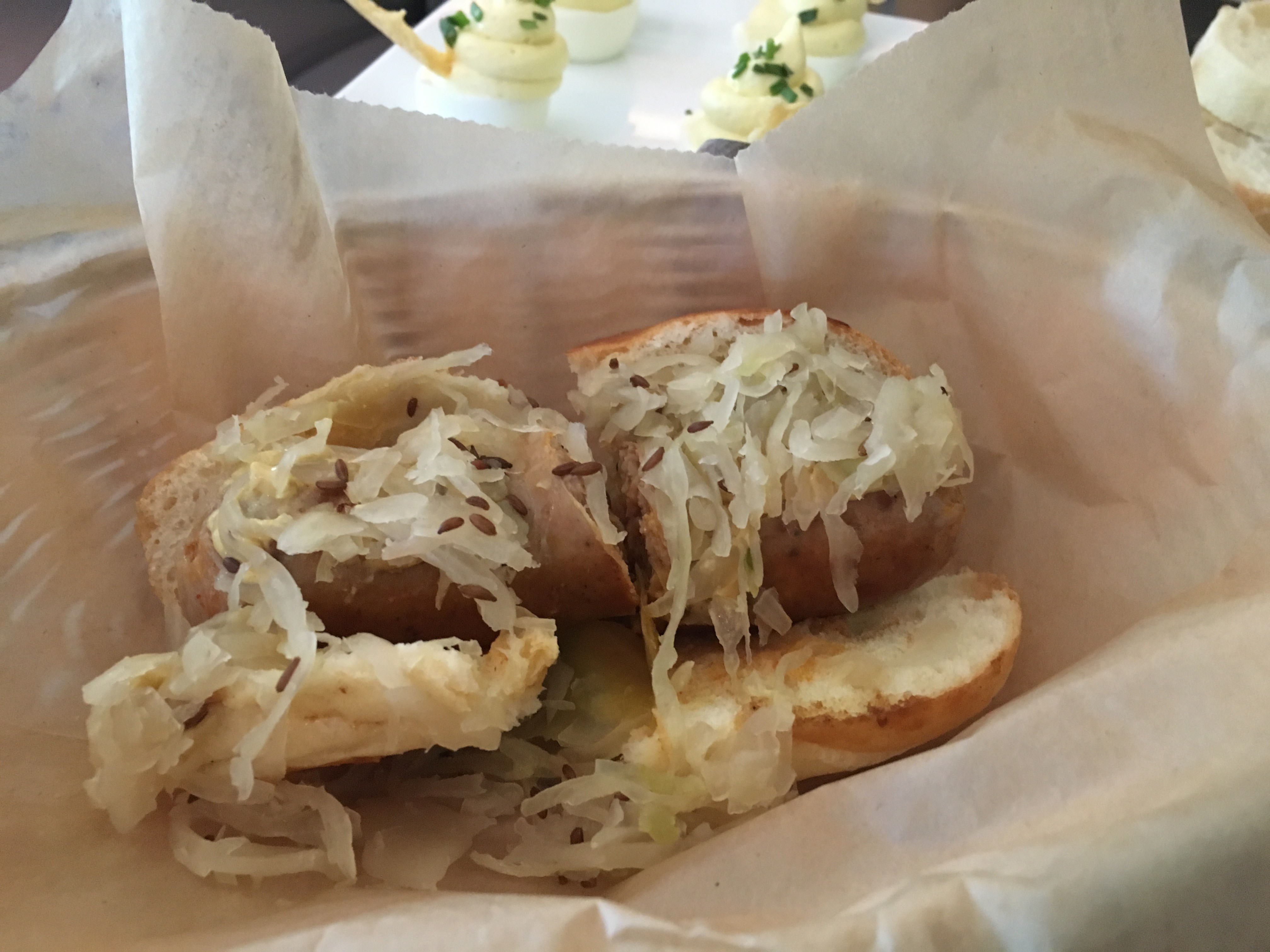 The fresh, warm bun on which the sausage was presented was clearly made recently and locally, as it had a texture and flavor unheard of in store-bought bread, but it was the sausage and kraut that really blew my mind. The richness of the meat impressed me so that I had to double check, but yes, The Pantry Crest makes their sausage in house. My friend, who lived in Hungary for awhile, commented that it was as delicious as any he’s ever had the pleasure of eating.

As though the sausage weren’t enough, we had the most lovely plate of deviled eggs I’ve ever had the pleasure of eating. The yolk filling, whipped with truffle oil, was rich and mouth watering, and combined with the crispy piece included on each, worth remembering.

Finally, the liver pate. This is a particular favorite of mine from the world of appetizers, but one I don’t indulge in much. A nice quality, the loaf spread beautifully over crispy bread, while the pickles served to cleanse my palate at the end of the experience.

And that’s what I’d call The Pantry Crest: an experience. One I hope to have again in the near future—and this time, maybe I’ll actually order an entree.