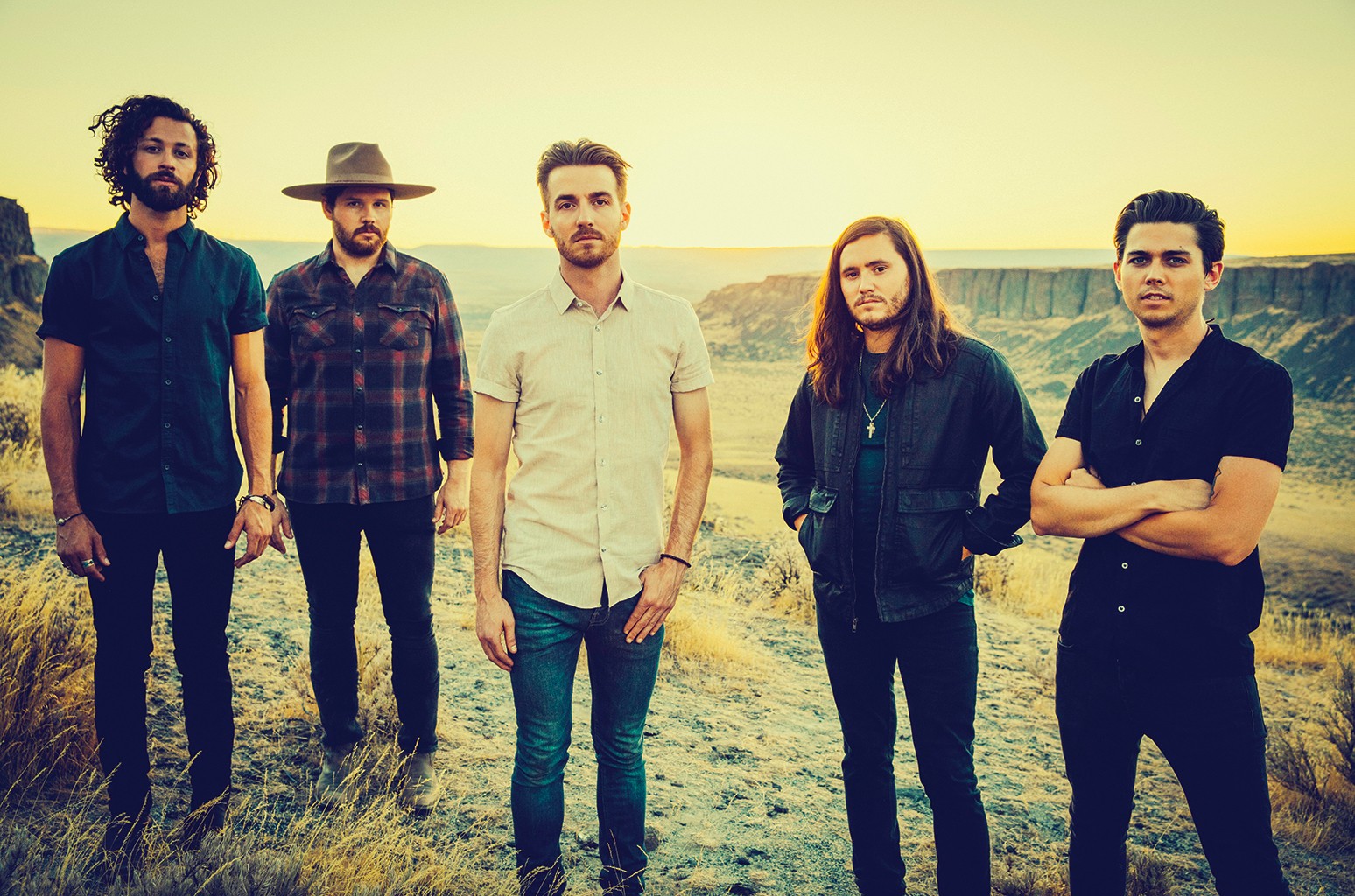 In addition to the Friday night concert from LANCO and a Saturday night performance from Stuart, festivities include a Toad Suck Tinkerfest, which “will turn a downtown city block into an interactive learning environment for kids of all ages,” a press release says, “Museum of Discovery ‘Awesome Science’ shows, a Conway Symphony Orchestra ‘Instrument Petting Zoo,’ PBS Kids characters, and ‘Kids Shakespeare Improv’ from Arkansas Shakespeare Theater.”