This week, we talk with Jasmine Blunt about her work on The Influence, touch base on a few pieces of news and festival lineups in the area and make some recommendations for the next couple of weekends in the Central Arkansas area.

The Rev Room is still going strong with shows from Hurray for the Riff Raff and Waxahatchee, Big Dam Horns, Keller Williams and Amasa Hines coming up, as well as a benefit for the Buffalo River Watershed Alliance this Sunday at 2 p.m., but the venue will close the restaurant portion of its business to make room for a new buyer. Sorry, taco lovers.

Heads up, nerds! Spa-Con, to take place Sept. 21-23 in downtown Hot Springs, announced the first of its special guests: Sean Maher, Arvell Jones and Nightengale Vixon. Stay tunes for more announcements from them.


The acclaimed and elaborate touring Broadway production of “The Lion King,” designed by Julie Taymor (the same mastermind behind one of Omaya’s favorite Shakespeare adaptations, “Titus”), opens this week at Robinson Center Performance Hall.

Also, the traveling Czech That Film Festival lands in Little Rock April 27-28, in partnership with the Arkansas Cinema Society.

Finally, we got word of a nonprofit working to revitalize public basketball courts as social hubs, The Blacktop Project. There’s a Northwest Arkansas chapter soliciting designs for a court at Walker Park in Fayetteville. Neat! 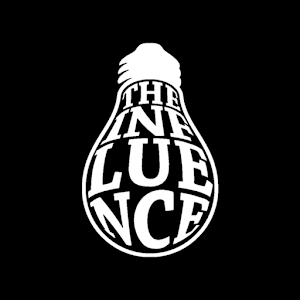 Next (16:54), we talk with Jasmine Blunt of The Influence radio, a self-described “full-service media company specializing in radio, events, and brand management for the aspiring artist, entrepreneur, and creative. Through innovative ideas, collaborative works, and supportive efforts; We strive to be a platform for the Arkansas creative youth and an outlet to ensure their craft, ideas, and dreams are no longer unnoticed.”

Download The Influence Radio app on iTunes or your Android platform. It’s all Arkansas-connected music, 24/7, and there’s even a “song history” tab so you can see what you missed and chase those artists’ music elsewhere.

Blunt talks about how she got started, what artistic and communication needs she was responding to when she and her team created The Influence, and we put her on the spot to name a few favorite artists.

Here’s a sampling of a few [NSFW, depending on where you W] songs from Arkansas artists they played while we were writing this blog post:


At (27:49), Omaya gives a glimpse of the screenings coming up May 1-6 at the Bentonville Film Festival, our sponsor for this podcast. 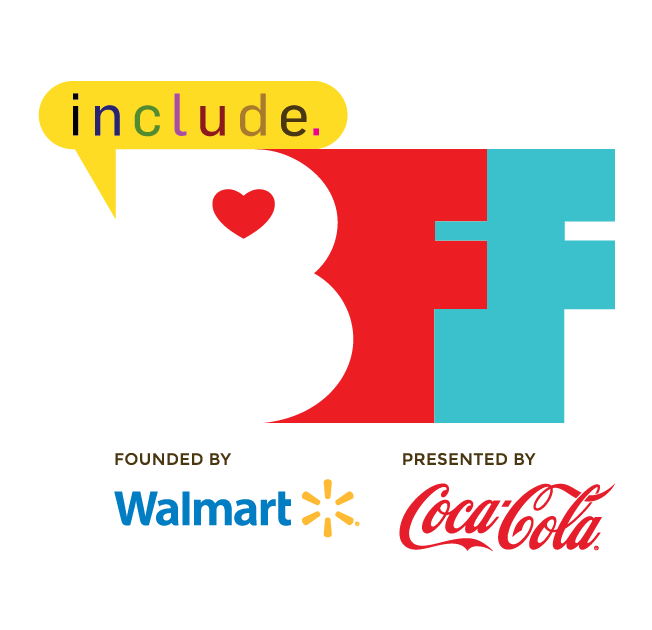 Omaya fills us in on the Oxford American’s “50 Years of True Grit” lineup this weekend, including screenings of both the 1969 and the 2010 film versions, as well as concerts, a variety show, lectures and a sweet afterparty at the White Water Tavern with Wussy and The Paranoid Style.

Stephanie recommends you get tickets to hear poets Molly McCully Brown and Seth Pennington with musician John Burnette at Potluck and Poison Ivy next Thursday, April 26.

Jasmine recommends the “all Arkansas, all dopeness” on The Influence Radio app, available on iTunes and Android platforms.

And (31:36) The Move for the week: catch drag artist, LGBTQ advocate and cannabis activist Laganga Estranga at Club Sway this weekend. She does a killer “death drop” and a song called “Hot Box,” and she’s here to celebrate 4/20 weekend with the Club Sway contingent, hosted by the stars of the club’s Fresh Fish All Stars competition.