This week, Omaya Jones and Stephanie Smittle hear from Michelle Gann of Mortalus about heavy music, classic influences, Friday night’s show with Houston’s Doomstress and what it’s like to be a trans woman making metal in Arkansas.


First up, Riverfest is happening, and it’s  in new hands. Check out this week’s cover story for the details, and for a handful of highlights from the three-day lineup.

Also, Little Rock has a new movie theater. At long last, the IMAX-outfitted cinema at The Promenade on Chenal is re-opened under AMC Theatres, and you can watch “Solo” with a film-inspired cocktail and a fancy flatbread pizza in hand.

The Weekend Theater is doing something new in late October/early November called “Playwright’s Week,” and the company is soliciting submissions from locals for one-act plays to be showcased later this year. Check it out.

Also: An event at Courthouse Square Park in Helena ushers in Conway Twitty Day, an official designation in honor of the Arkansas son who gave us these gems:

Next, we visit with Michelle Gann and Bryan Bedgood of Mortalus, a local metal band with classic influences. They’ll share a bill with Doomstress of Houston tonight at Vino’s. Check ’em out:


Next up, Omaya and Stephanie make some recommendations:

Omaya recommends Episode #93 of The Kitchen Sisters podcast, “Prince and the Technician,” the story of Susan Rogers – “a trained technician with no sound engineering experience [who] became the engineer of “Purple Rain,” “Parade,” “Sign o’ the Times” and all that Prince recorded for the next four years. For those four years, and almost every year after, Prince recorded at least a song a day and they worked together for 24 hours, 36 hours, 96 hours at a stretch, layering and perfecting his music and his hot funky sound.” 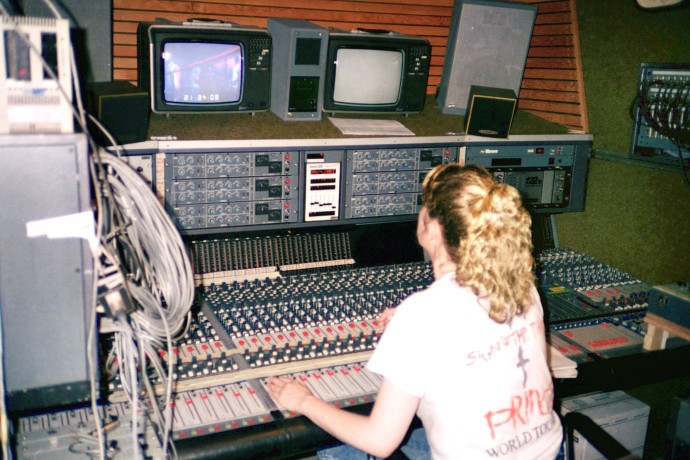 Stephanie suggests you check out the music of The Matchsellers and go catch them Friday night at Four Quarter Bar. Here they are with a 2-D animated video featuring an articulated paper doll version of Earl Scruggs and, following that, some dubious advice for new parents.