A sudsy weekend in the river cities kicks off Saturday, June 23, at the Statehouse Convention Center with the Great Arkansas Beer Festival, at 4:30 p.m. (for V.I.P. ticketholders) and 5:30 p.m. for the hoi polloi.

Then on Sunday, June 24, Argenta celebrates National Pride Day with Beers & Queers, 11 a.m. to 4 p.m. in front of Flyway Brewing in Argenta, hosted by Flyway, Kaleidoscope LGBT film festival the Argenta Arts District. The dog-friendly event will include a stage with live music, vendors of local arts and crafts and other goods, food trucks Count Porkula and The Clean Eatery, and craft beer from Flyway, Stone’s Throw Brewing, The Water Buffalo and Buffalo Brewing Co. Beers & Queers benefits the Kaleidoscope LGBT Film & Culture Festival and the Argenta Arts Foundation. Rhiannon Cortez will host the entertainment, which will feature A+B, Spirit Cuntz, John Burnette and Bijoux. 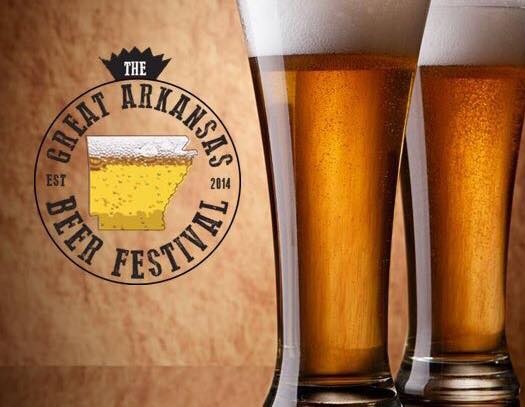 The Great Arkansas Beer Festival, or GARBF, will feature more than 400 beers from 150 breweries, including eight beers that were among the top 10 beers of 2017. V.I.P. tickets are $60; regular admission is $30 before June 22 and $40 at the door. Designated non-drinking drivers may get in for $10 (though why they would want to, we don’t know). There will be food for purchase at the event; tickets include all beer samples and a souvenir tasting glass. A portion of proceeds will benefit Ronald McDonald House Charities of Arkansas.