But first, a bit of entertainment news:

First (0:30): History nerds! There’s a daylong seminar Saturday, August 18 at the Old State House Museum about World War I and its legacy in Arkansas (Spoiler alert: it didn’t end all wars.)

Also: There’s new music from The Inner Party and Fred. Check it out:

Next (1:20), Little Rock writer and producer Graham Gordy (“Rectify,” “Quarry,” “Antiquities”) is behind the script of another television show, Deadline announced this week. “One Dollar,” a mystery series co-written by Gordy and executive produced by Gordy, Craig Zobel, Matt DeRoss, Alexandre Dauman and Jason Mosberg, airs on CBS’ All Access Thursday, Aug. 30.

The title refers to a one-dollar bill that “connects a group of characters involved in a shocking multiple murder,” and depicting “a modern American town with deep class and cultural divides that spill into the open as the town’s secrets get revealed.” Country rocker/rabblerouser Sturgill Simpson appears in a recurring role alongside cast members John Carroll Lynch (“Fargo,” “The Founder”), Philip Ettinger (“Compliance”), Arkansas native Ashlie Atkinson (“Compliance,” “Inside Man”), Christopher Denham (“Argo”), Nathaniel Martello-White (“Cla’am”) and others. 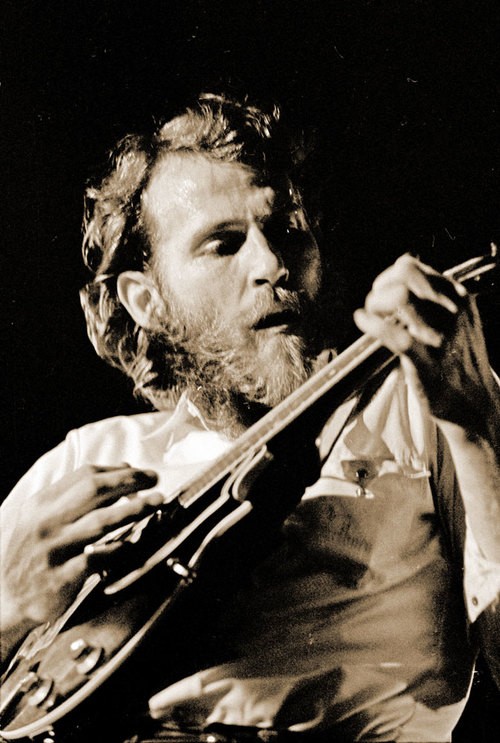 Next (3:01), Levon Helm’s boyhood home in Marvell (Phillips County) was added to the Arkansas Register of Historic Places, which “recognizes historically significant properties that do not meet National Register requirements,” a press release from the Department of Arkansas Heritage’s Arkansas Historic Preservation Program states. Restoration efforts are underway; see levonhelmmemorial.org for details.

Next (7:48), we check in with William Moon, who helped select the films to be screened at the 2018 Kaleidoscope Film Festival.

Omaya suggests you not only attend the Kaleidoscope Film Festival, but that you get in on the all-inclusive passes, which are a pittance compared to other film festivals of the same breadth and rank.

Stephanie suggests you absorb the music of The Brook & The Bluff, a stellar, soulful Alabama outfit landing at Stickyz this Wednesday, August 15.

And, finally, The Move for the weekend: schedule a strategic nap in order to stare up at the sky in the middle of the night for the 2018 Perseids meteor shower. Check out the best ways to view it here or here, and read here about how early Christians attributed the fiery bursts to the celestial tears of St. Lawrence on the anniversary of his martyrdom.