Matthew Castellano, a visual artist from South Miami who’s been working in Little Rock for years, talks with Omaya Jones about how he landed in Harrison, Arkansas, and how he made his way to Little Rock and became involved in the local art scene. 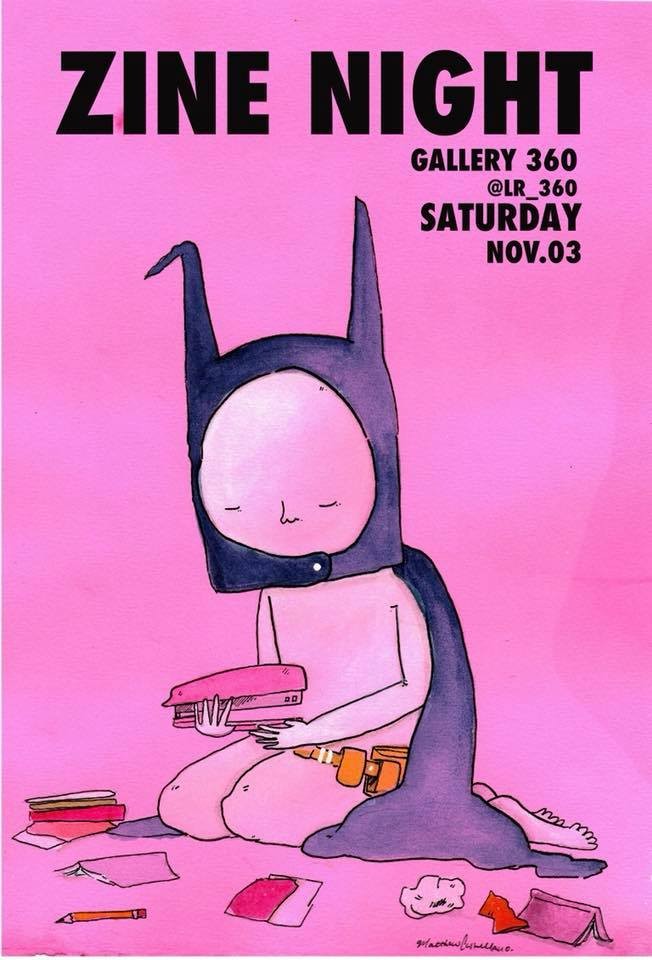 Finally, we make some recommendations:

Stephanie suggests you go check out David Harrower’s “Blackbird,” playing this weekend at The Studio Theatre, or go catch the closing weekend of Club Sway’s “Rocky Horror Show,” directed by and starring actor Brittany Sparkles. Sparkles is fiercely charismatic in the role; sort of a hybrid between Dita von Teese and Tav Falco, with Suzi Quatro’s voice. Check it out: