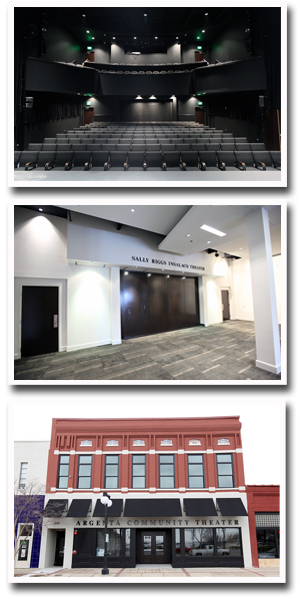 The 218-seat theater, co-founded by Insalaco and Tenenbaum, opened in 2011.