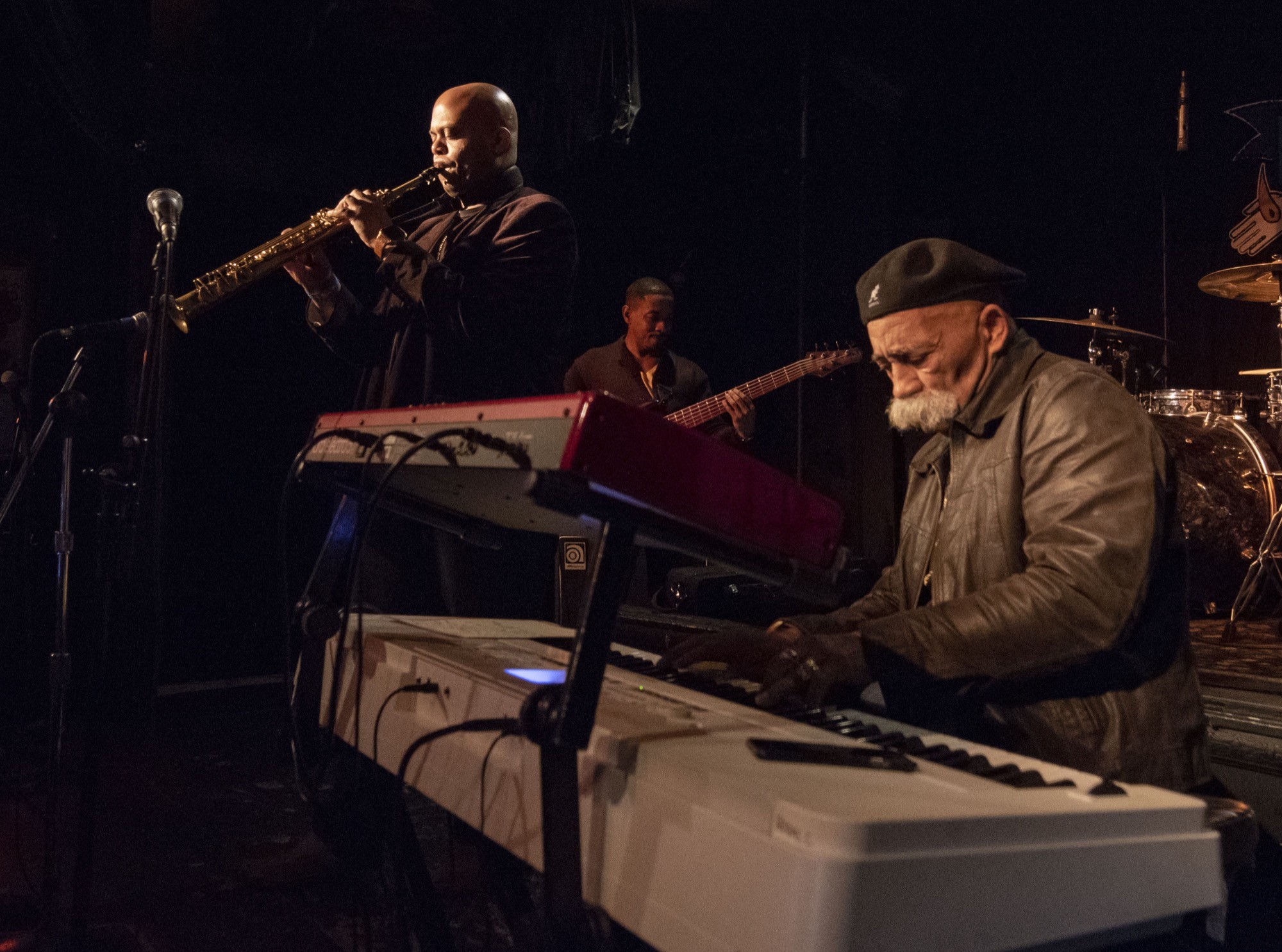 Last Thursday night, the 2019 Arkansas Times Musicians Showcase kicked off 2019 with its first semifinal round, featuring emcee Sarah Woolf and sets from The Mad Deadly, Amy McBryde & The Active Ingredient, Sounds So Good and The Great Whiskey Rendezvous.

Thanks to sponsors Stickyz Rock n’ Roll Chicken Shack, the Rev Room, Low Key Arts, FestiVille, the Murphy Arts District, the Arkansas State Fair, the Hive Studio and Trio’s Restaurant, we’re able to continue the annual tradition — 27 years of “battle of the bands” style competitions, designed to put new music from local artists in front of new crowds, and give them a chance to make new fans.

We’d like to introduce you to this year’s judges who, along with a rotating guest judge, score the bands each week in terms of songwriting, musicianship, originality and showmanship.

Using those scores, a winning semifinalist is named for each round, with semifinalists facing off in the final round of competition at the Rev Room March 1. That winner will receive a robust prize package, including: a performance spot at Low Key Arts’ acclaimed Valley of the Vapors Independent Music Festival, a performance spot at Thursday Night Live at the Griffin in El Dorado’s revitalized Murphy Arts District, a performance spot at Jacksonville’s FestiVille, a performance spot at the Arkansas State Fair, eight hours of studio time and artist development at The Hive Studio, a gift certificate from beloved farm-to-table eatery Trio’s Restaurant, cold hard cash and more. 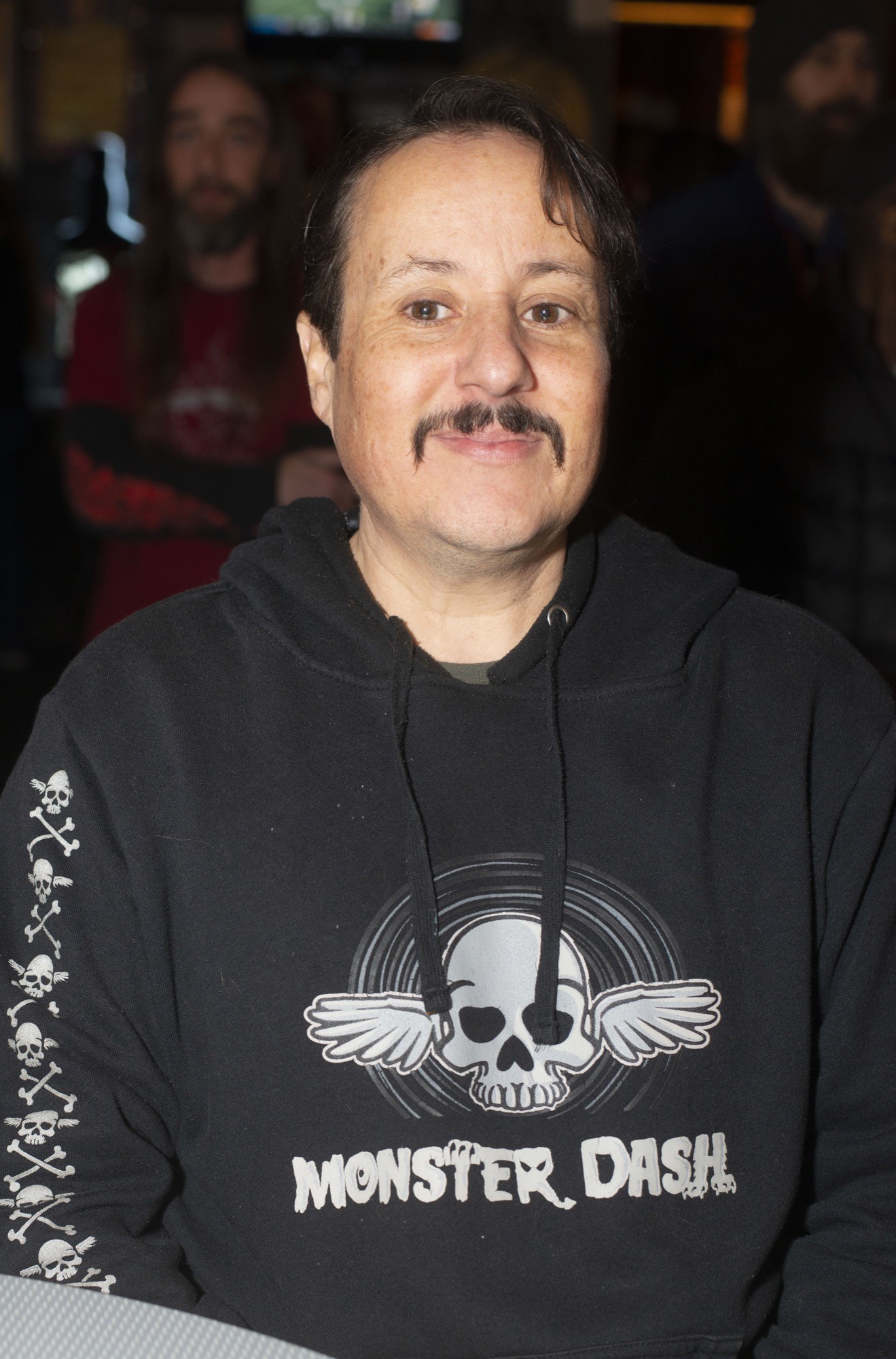 First up among our judges is Vince Murray. Murray owned the independent record store Aardvark Records in Minneapolis, Minn. for six years and worked on the stage crew of Minneapolis’ legendary nightclub First Avenue for four years. Vince is a forever supporter of St. Jude’s Research Hospital and resident DJ at KABF Community Radio’s “The Boom Hour.”
Next up: Ginger Beck. Beck is an English and Social Studies teacher and a tattoo artist at One Ninety Six Private Studio. Ginger is also a tireless urban explorer, and her work with Abandoned Arkansas will be compiled in a book called “Abandoned Arkansas: Echo from the Past,” released January 28. 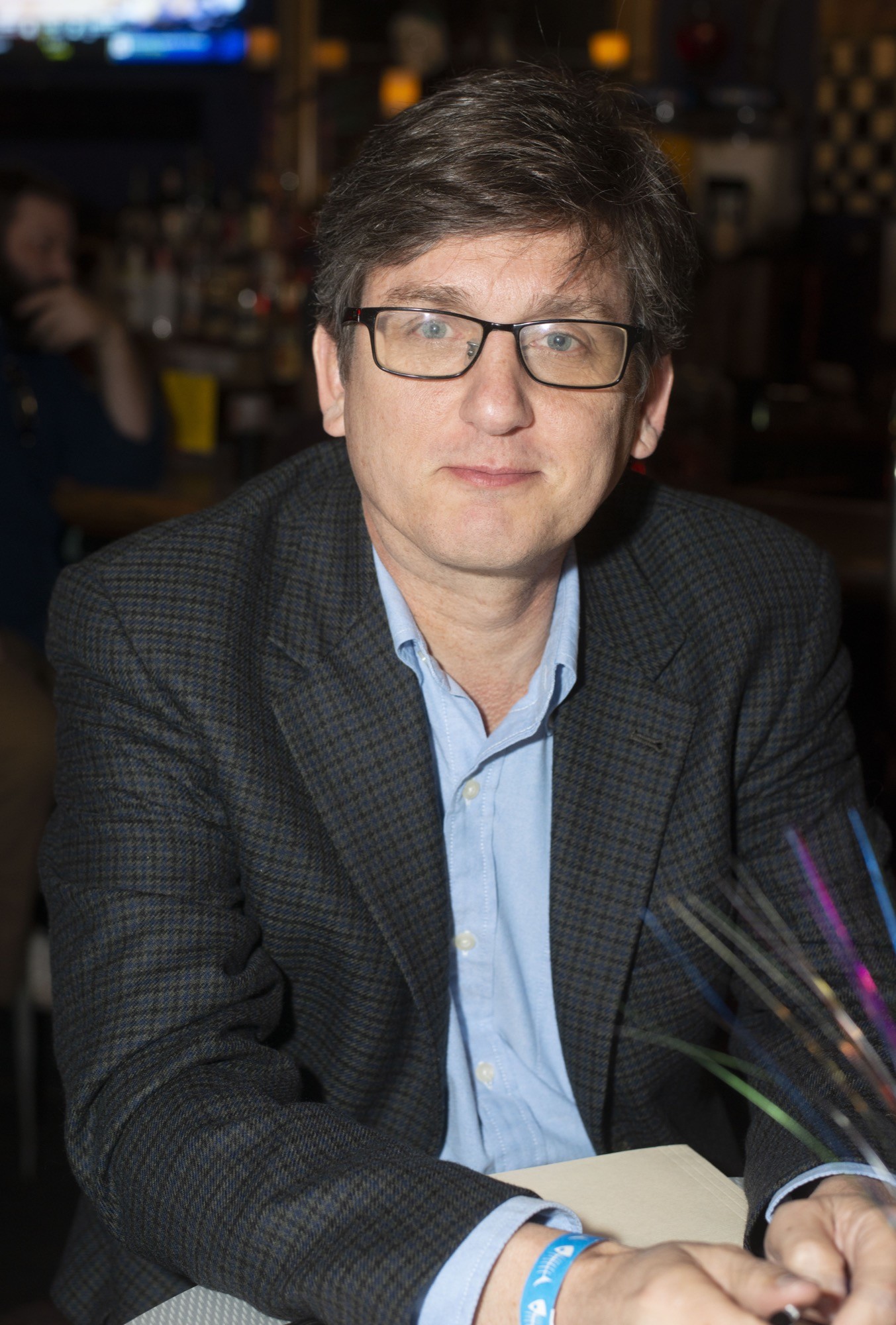 Finally, there’s Jim Ross. Ross is a Professor of History at UA Little Rock with an emphasis on how power is created and resisted. He’s been active in fighting for equitable education for all kids in the Little Rock School District for almost 20 years, and says “he longs to anger liberals and conservatives” alike. Ross tells us he finds hope and solace in the local music scene. Join us this Thursday, Jan. 31 for Round Two, featuring sets from The Going Jessies, White Mansion, Brad Byrd and Won Run, for rounds two and three on Feb. 7 and Feb. 14, and for the finals March 1 at the Rev Room. 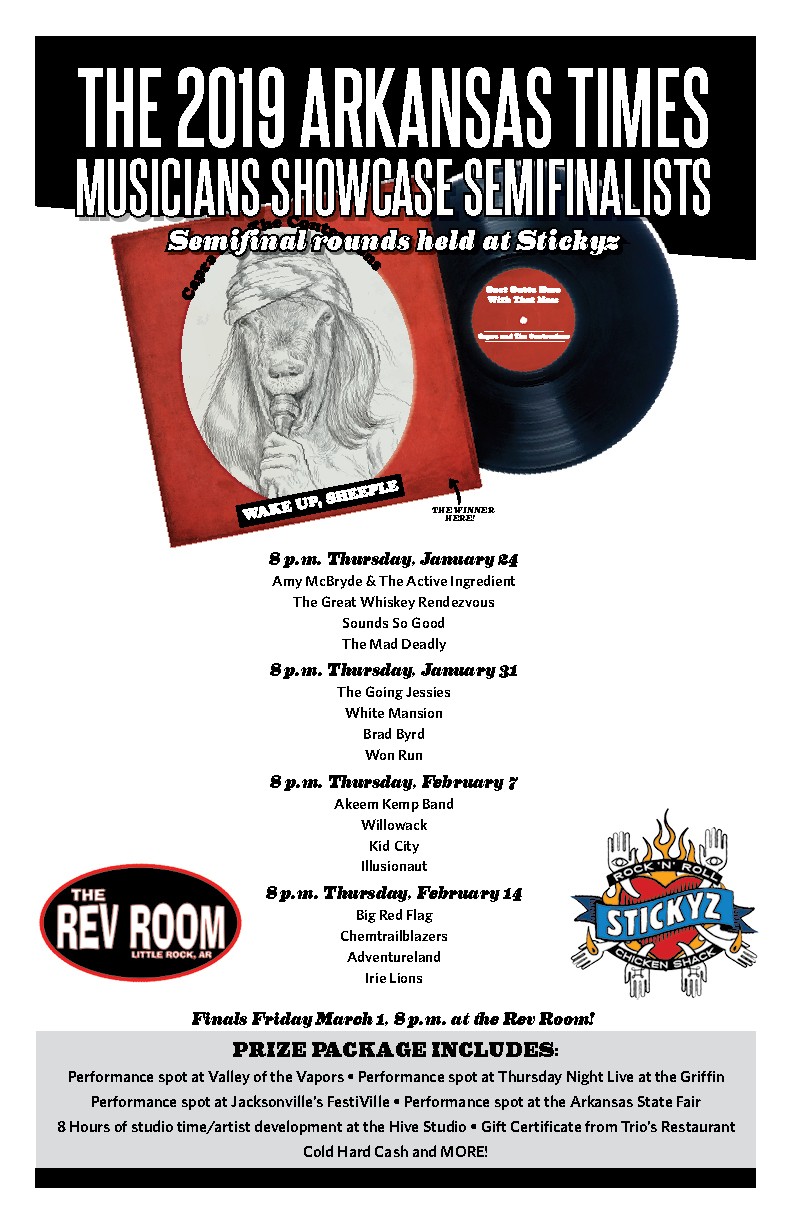