“I was drowning in unfamiliar activities and sounds,” Melba Pattillo Beals writes in the fourth chapter of her memoir “Warriors Don’t Cry,” “the sound of the constantly ringing telephone, of people talking loud in my ear and expressing their views about integration, of reporters’ urgent voices about what integration might do to the city and to the South.” It’s Beals’ memories of cacophony and chaos that dominate this chapter of her life — the one where she walked into Central High School and became one of the Little Rock Nine.

That memoir, and the tumult therein, inspired this 60-minute jazz suite from Little Rock jazz pianist Chris Parker and vocalist Kelley Hurt, which was commissioned by Oxford American magazine and premiered in 2017 at the 60th anniversary of the Nine’s entrance into Little Rock Central High School. Since that time, acclaimed bassist and composer Rufus Reid has expanded the suite with a supplement of symphonic arrangements, to be played by 15 members of the Arkansas Symphony Orchestra. 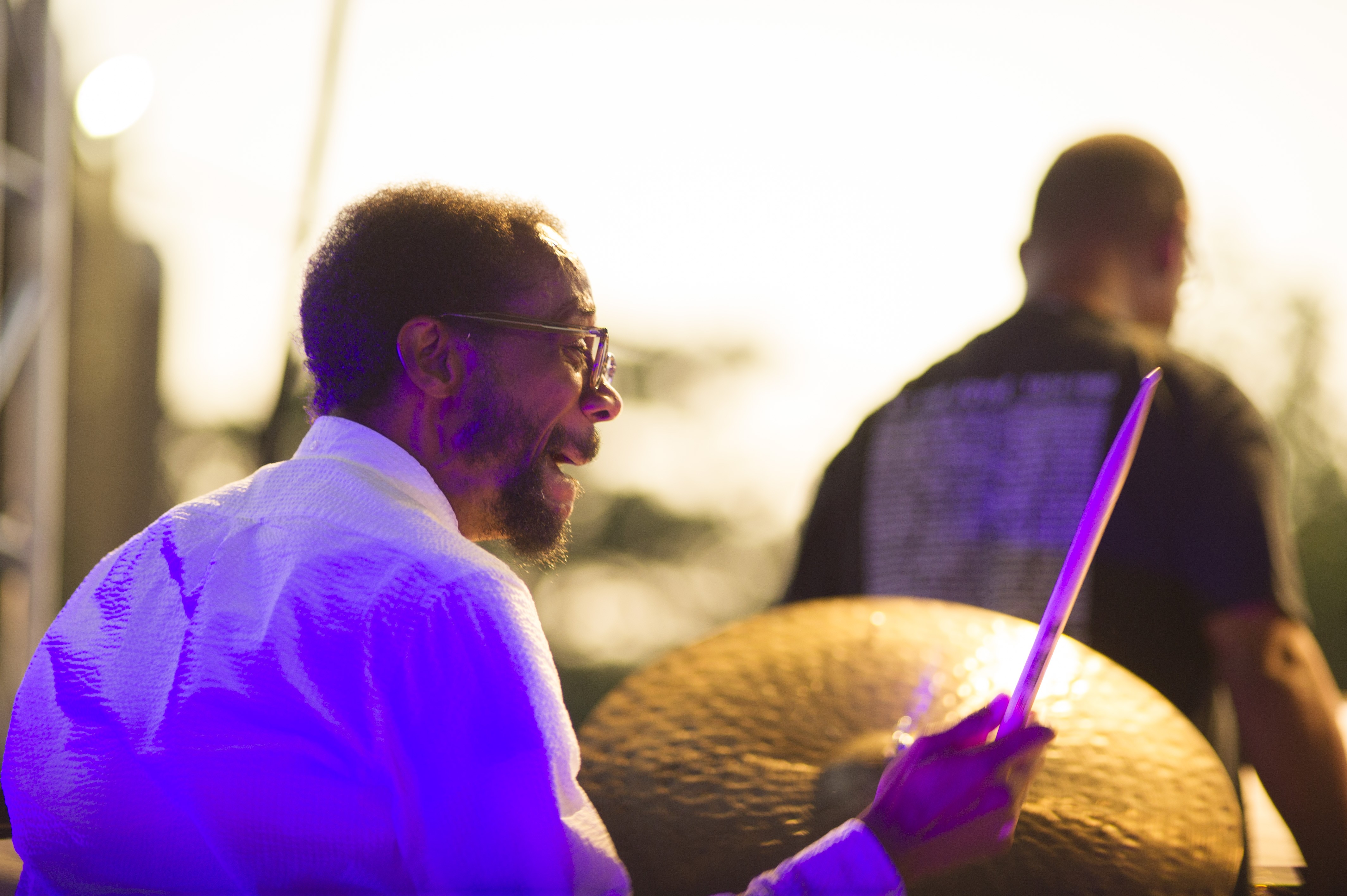