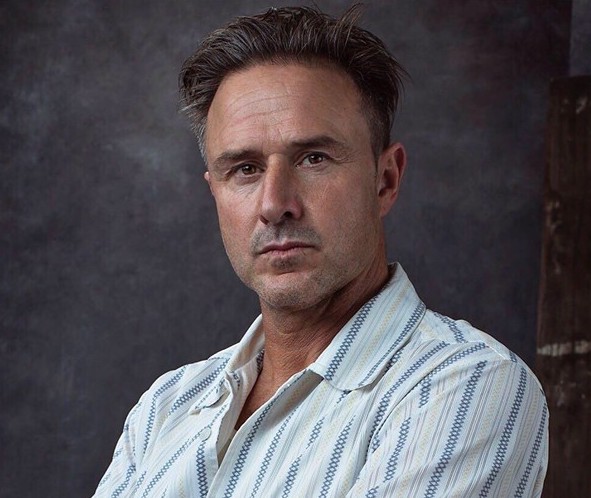 David Arquette’s project “12 Hour Shift,” described as a “dark horror comedy” about a “group of nurses stealing organs and selling them on the black market” — is in production in Jonesboro.

Why Arkansas? There’s little doubt that Arquette’s wife Christina McLarty’s Arkansas connections might have informed the location choice, not to mention the success of the Fayetteville-based third season of “True Detective,” which aired earlier this year. (Check out, if you haven’t, Arkansas Times contributor Sam Eifling’s episode-by-episode recaps of the season.)

Gov. Asa Hutchinson weighed in on additional reasons to make movies in Arkansas. From the release:

The incentives are extremely competitive with neighboring states – offering a 20 percent incentive on goods and services, with an additional 10 percent for Arkansas workforce, essentially a labor credit for all Arkansas hires.

“We’re excited to see the continued growth of the film industry in Arkansas, along with the first-rate production houses that have taken notice and the caliber of projects being created here,” said Gov. Asa Hutchinson.

“Thanks to our legislature’s understanding and support of the film industry’s contributions to the quality of life and economic development, we’re able to help bring productions to Arkansas with targeted incentives while highlighting the artistic cast and crew available in our beautiful state. We can’t wait to see how Arkansans’ talents are showcased in ’12-Hour Shift,’ the production currently filming in and around Jonesboro and Northeast Arkansas,” continued Gov. Asa Hutchinson.