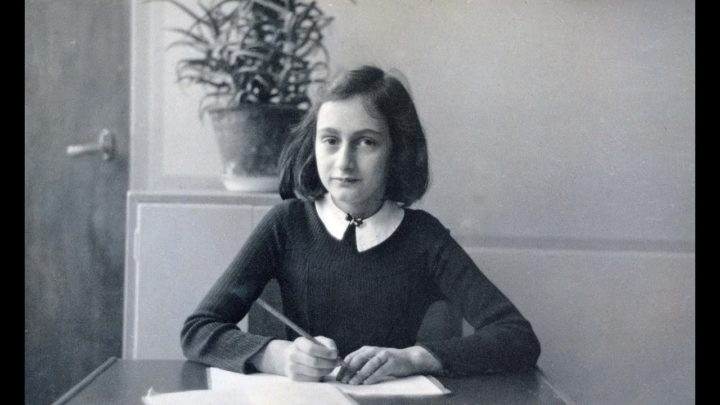 The Center for Humanities and Arts on the UA Pulaski Tech campus will open two exhibits on Anne Frank, “Anne Frank — A Private Photo Album” and “Anne Frank: A History for Today,” on May 17. The shows will be in the Windgate Gallery and the CHARTS lobby.

“Anne Frank — A Private Photo Album,” developed by the Anne Frank House in Amsterdam and brought to CHARTS by the Anne Frank Center for Mutual Respect, is an exhibit of photographs from an album discovered by her father, who survived the Holocaust. Frank was 13 when she went into hiding in a secret annex of her family’s home in Amsterdam. For the two years she was hidden from the Gestapo, she wrote her famous diary. She and her family were arrested 75 years ago.

“Anne Frank: A History for Today” tells Frank’s story in panels and photographs. The touring exhibition was created to show the consequences of National Socialism and disdain for human rights.

On opening night May 17, the 28-minute film “The Short Life of Anne Frank” will be screened in the CHARTS theater at 5:30 p.m. A reception with speaker and Holocaust survivor Dieter “Dan” Lewin will follow at 6:30 p.m. Music will be provided by Leanne Day-Simpson, violinist for the Arkansas Symphony Orchestra.