Arkansas Times Recommends is a series in which Times staff members (or whoever happens to be around at the time) highlight things we’ve been enjoying this week. 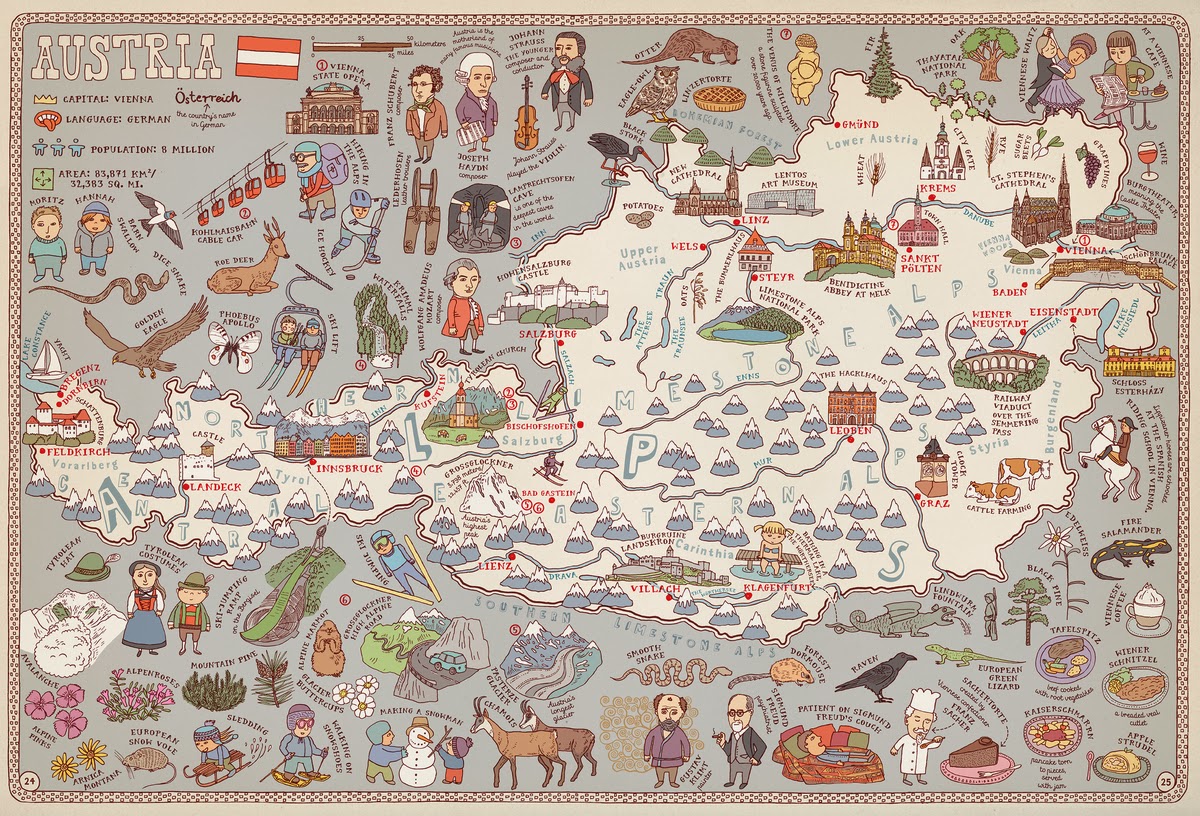 One of my favorite parts of being a parent is playing librarian for my kids: Reading to them. Making weekly trips with them to the library and helping them pick out books. Figuring out what books we need for our home library. Making sure we’re reading — or for my reading-age child, that he’s reading — books that are a bit harder than whatever they’re getting at school. Finding books that will not make me crazy after spending dozens of hours with them (Richard Scarry’s “Cars and Trucks and Things That Go” is in my pantheon of books you can read hundreds of times and not hate, but after two kids, I’m into the thousands and done with it).

My best find as house librarian: “Maps” by Aleksandra and Daniel Mizielinski, a Polish husband-and-wife author/illustrator team. It’s a whimsically illustrated world atlas packed with illustrations that attempt to distill the culture, history, cuisine, flora and fauna of various countries. It’s a visual feast that keeps me entertained almost as long as it does my geography-loving 8-year-old, who carts it with him pretty much everywhere he goes. It was first published in the U.S. in 2013; a new edition with 16 additional maps came out in 2017. Make sure you get that one. Not every major world country is included, but I doubt you’ll mind. 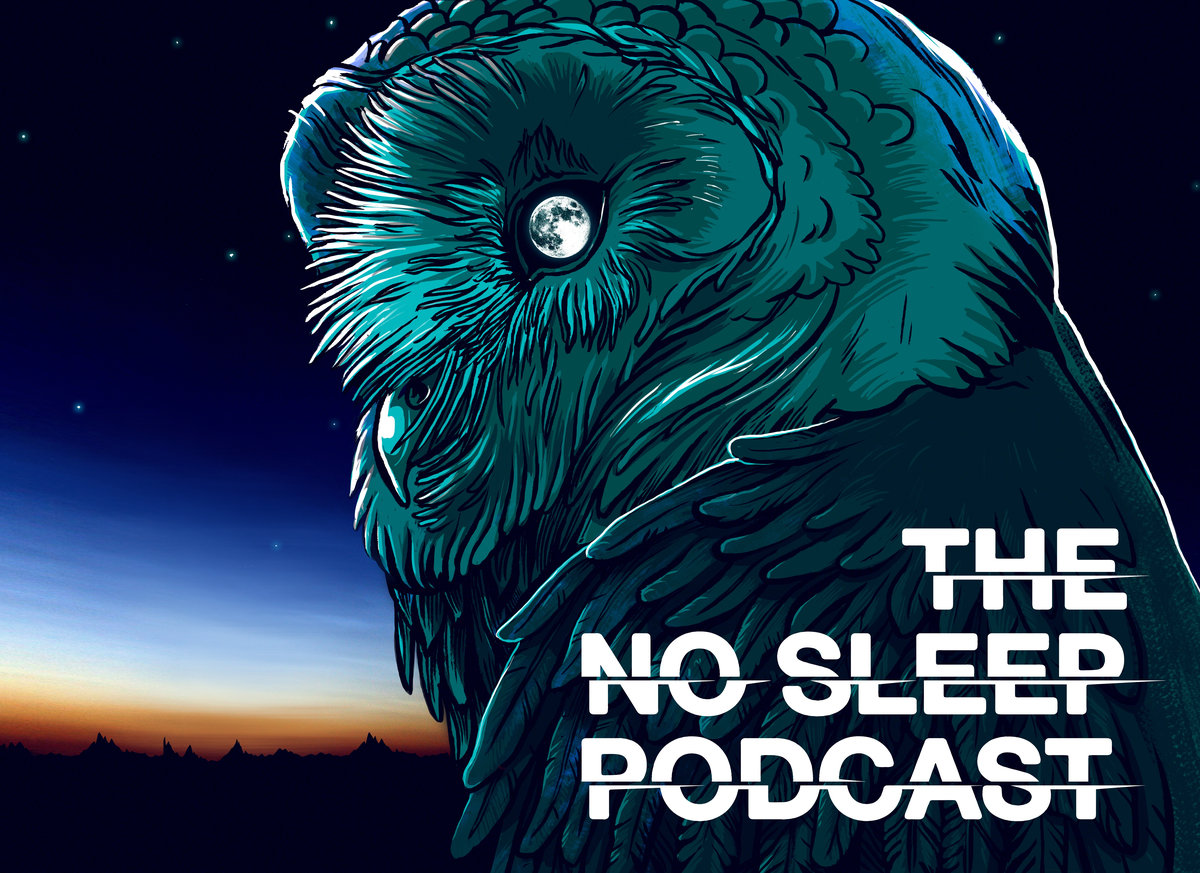 People listen to podcasts for as many reasons as there are people listening to podcasts. Some religiously listen to “The Daily” to keep up with news; some people subscribe exclusively to comedy podcasts as a deliberate distraction from the news. Others still commit to consuming every single true crime podcast available to them, taking a deep dive into human chaos in a sort of mental embrace of the randomness of fate and the constant possibility of violence. To each their own! But for as long as I’ve been a podcast listener, I’ve used the platform as a way to indulge in my lifelong, potentially concerning love for horror in any form.

I started reading the No Sleep horror-fiction subreddit my freshman year of college, and shortly after I started listening to “The No Sleep Podcast,” an audio drama of narrated horror fiction stories submitted to the site and written specifically for the podcast. Now in its 12th season, the podcast boasts hundreds of episodes and countless hours of high-quality, well-produced and narrated stories that are decidedly spooky. The cast of narrators — or “No Sleep Players,” as host David Cummings calls them — are reliably talented, and the sound editing makes you feel like there really might be a faceless, looming specter whispering your name outside your window while you sleep. Maybe you’re scared of the woods, or the apocalypse, or pale humanoid figures with limbs that are just a little too long lurking at the bottom step of your basement, or serial killers, or home invasions, or ghosts, or what lies in wait for us after death. Whatever you fear, if you feel like leaning into it instead of away from it, I recommend “The No Sleep Podcast” as an excellent way to put yourself so on edge that when a loved one approaches you from behind while you’re doing dishes, you’ll shriek. A thrill with no consequences just makes one feel alive, you know?

It’s been a bad week for women’s health care, so it’s understandable if we want to reclaim our time and participate in some full-on misandry. There is no better soundtrack for empowerment than “Like a Girl” from Lizzo’s new album “Cuz I Love You.” Follow that up with “Truth Hurts,” her 2017 ode to being single. Why men great until they got to be great, indeed. 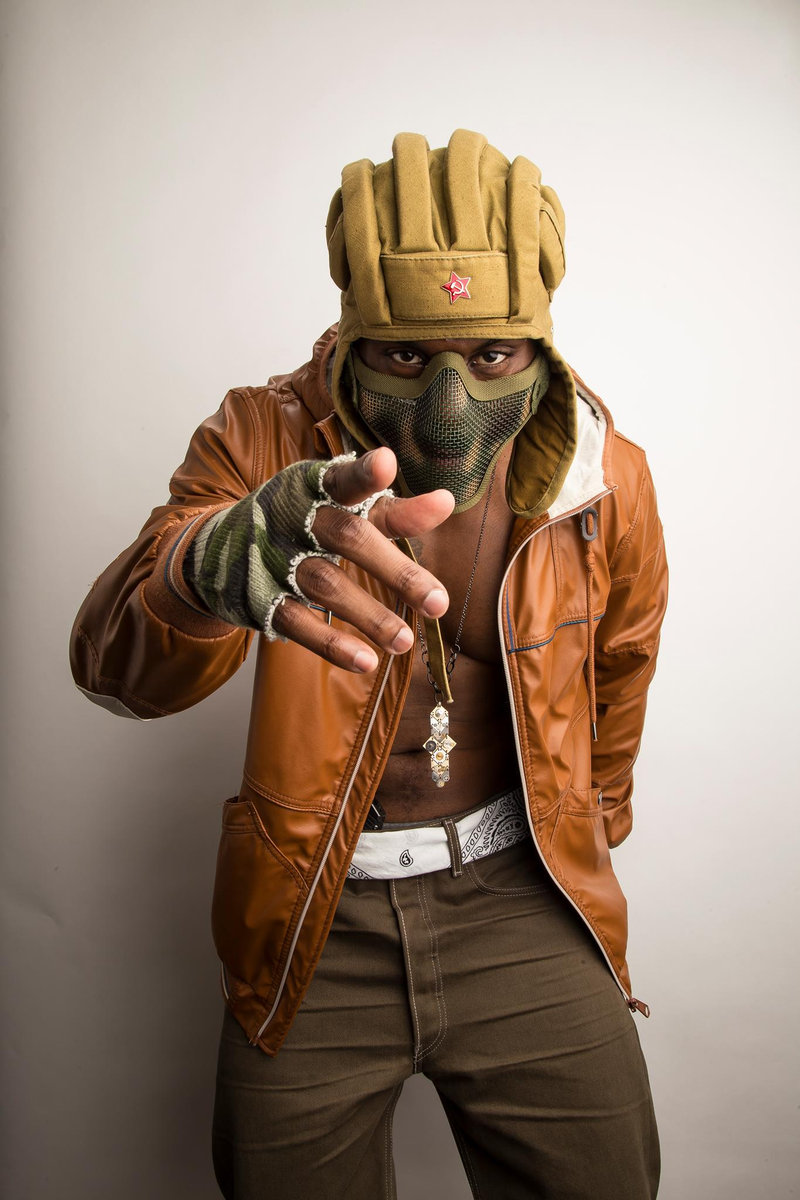 I’m not sure what sort of intergalactic shopping mall 607 has been holed up in these days, but I want to go there and do some window shopping to these beats. The relentlessly prolific, Little Rock-based wordsmith is dodging categorization and genre yet again with a (mostly) instrumental collection of tracks called “Spicy Keys.” It is very clearly the only music that will be playing in roller rinks in the year 2079.

Celebrating the 25th anniversary of their seminal “Enter the Wu-Tang 36 Chambers” album, the Wu-Tang Clan is at it again. A new, four-part docuseries “Wu-Tang Clan: Of Mics & Men” starts today on Showtime. Time to teach the young — after all Wu-Tang is for the children.

There’s always been something so terrifying to me about radiation poisoning. A slow walk through a critically irradiated room may be painless, but your fate is sealed. HBO has bottled this terror and wrapped it in a docudrama about one of the world’s largest nuclear disasters: Chernobyl. In its hour-long debut, the show sets the bar extremely high with huge sets, brilliant performances, and a constant tension created by the radiation which almost becomes a character in and of itself. “Chernobyl” has all the indications of being one of the greats. I’ll be tuning in next Monday, that’s for sure.