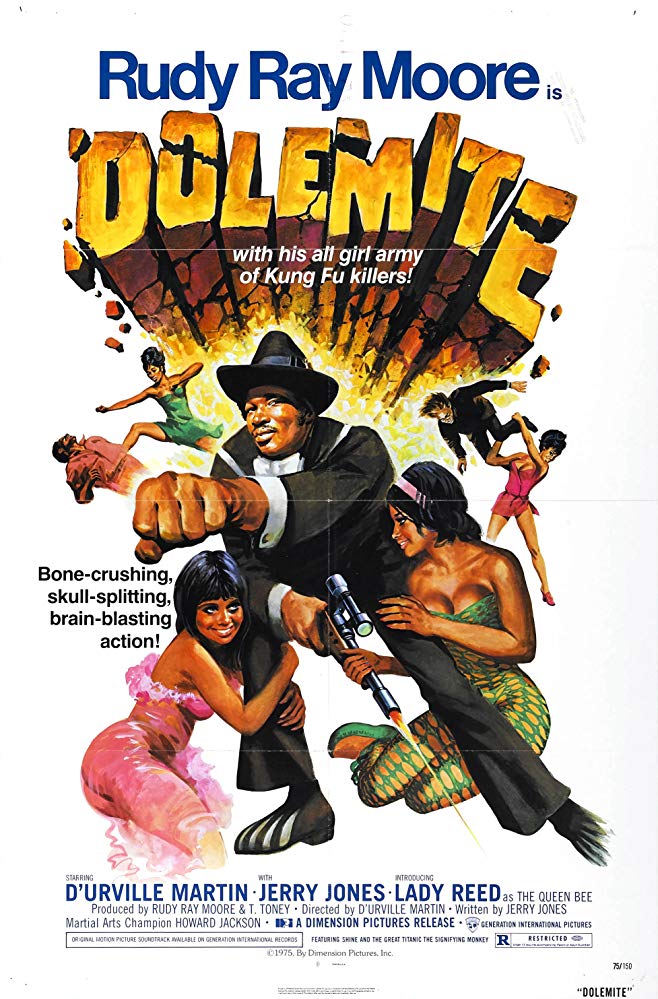 As a kid in Sebastian County, Moore sold snacks to servicemen at nearby Fort Chaffee. Born in 1927, he recorded unsuccessfully as an R&B singer in the late 1950s and early 1960s before focusing on his unique brand of sexually-based comedy and rhyming toasts. Now considered a forefather of rap, Moore’s foul-mouthed comedy albums with titles like “Eat Out More Often” were sold under the counter at record stores in the early 1970s. His low-budget Blaxploitation turns as the action hero Dolemite, as well as other films, helped solidify his fame, particularly in the African-American community. He appeared on albums by Big Daddy Kane, Snoop Dogg and 2 Live Crew in the 1990s, and reprised his role as Dolemite in the 2000 Insane Clown Posse movie “Big Money Hustlas.” Moore died in 2008.

“My Name Is Dolemite” is directed by Craig Brewer, still best known as director of 2005’s Memphis-based “Hustle & Flow” and 2006’s “Black Snake Moan.” Brewer is also set to direct Murphy in a “Coming To America” sequel in 2020.