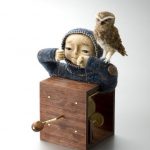 Tops at "Toys," talk too: UPDATE 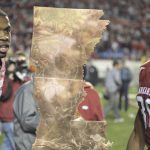 More from Hogs' win over LSU

A survey of the best the state has to offer.
POSTED BY Kat Robinson TO Cover Stories Nov 25, 2010 6:00am
Kat Robinson

A radical view of Arkansas

A mural painted by a socialist artist in 1935 — "The Struggle of the South" — has been stored at the University of Arkansas at Little Rock since 1984, when the university purchased it — in 29 pieces on masonite salvaged from an old house in Fort Smith.
POSTED BY Leslie Newell Peacock TO Rock Candy Oct 11, 2010 6:31pm
Leslie Newell Peacock 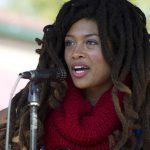 Times photographer Brian Chilson was on the scene in Helena all weekend. Check out his slideshow from the festival on the jump.
POSTED BY Lindsey Millar TO Rock Candy Oct 11, 2010 4:03pm
Lindsey Millar 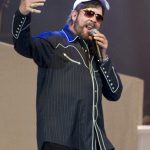 Hank Jr. and all his rowdy friends

Bocephus was in town with his "Rowdy Friends" tour on Saturday night at Verizon and Brian Chilson was there.
POSTED BY Lindsey Millar TO Rock Candy Oct 4, 2010 2:19am
Lindsey Millar 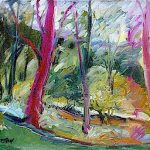 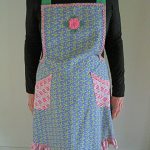 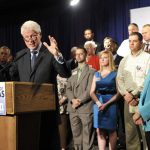 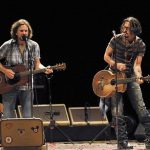 You just had to be there. Last night's benefit for the West Memphis Three was a success on every level.
POSTED BY Gerard Matthews TO Rock Candy Aug 29, 2010 4:59pm
Gerard Matthews 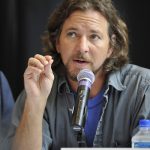 Arkansas Take Action held a press conference this afternoon to talk about tonight's much-anticipated event, but also, and more importantly, to talk about the West Memphis Three, new developments in the case and supporters' efforts to raise awareness.
POSTED BY Gerard Matthews TO Rock Candy Aug 28, 2010 7:43pm
Gerard Matthews