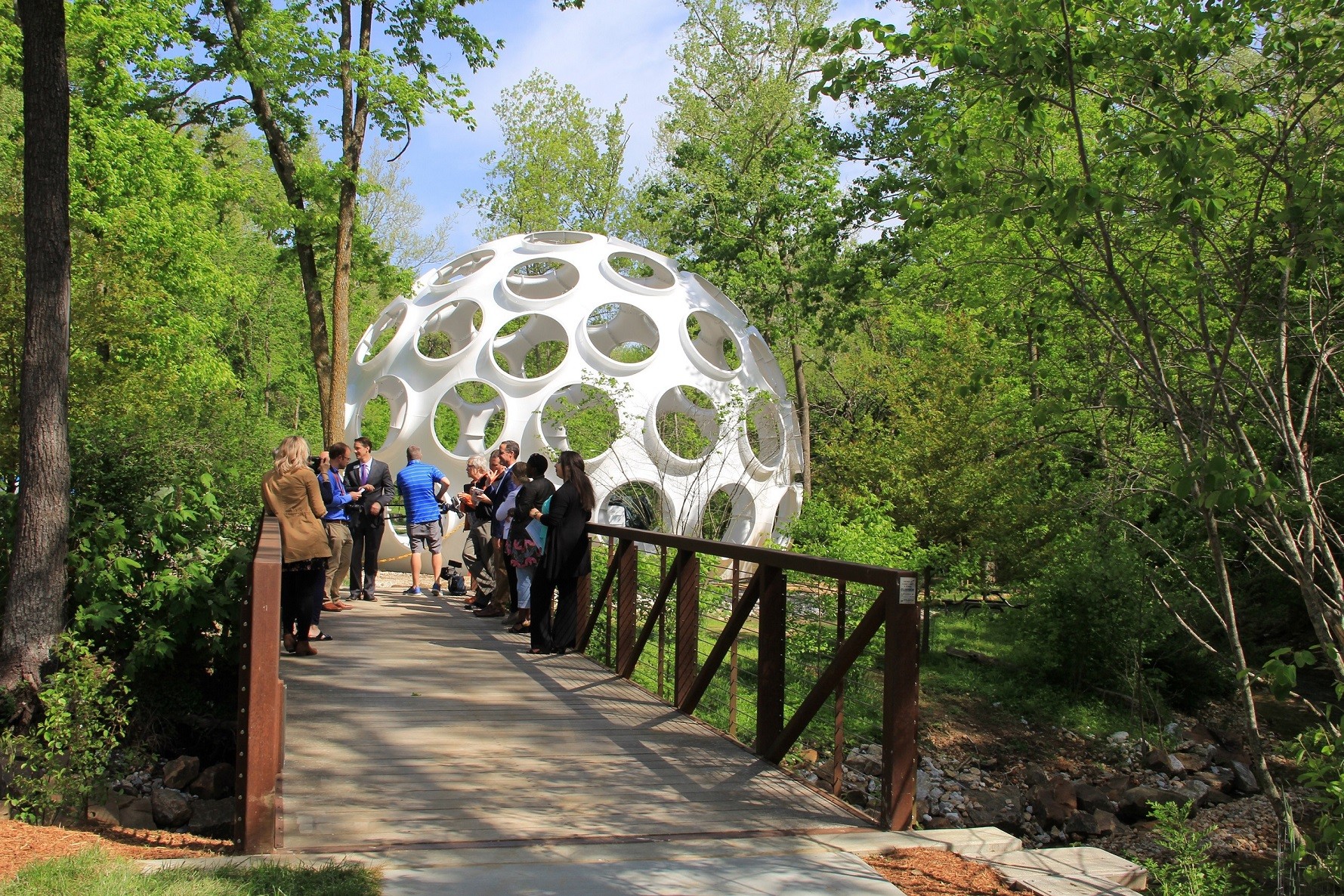 Katherine Stewart 5/18/17 9:45pm
Celebrate your best, most beautiful life at this rooftop party-cum-workshop

The International Greek Food Festival is May 19-21! 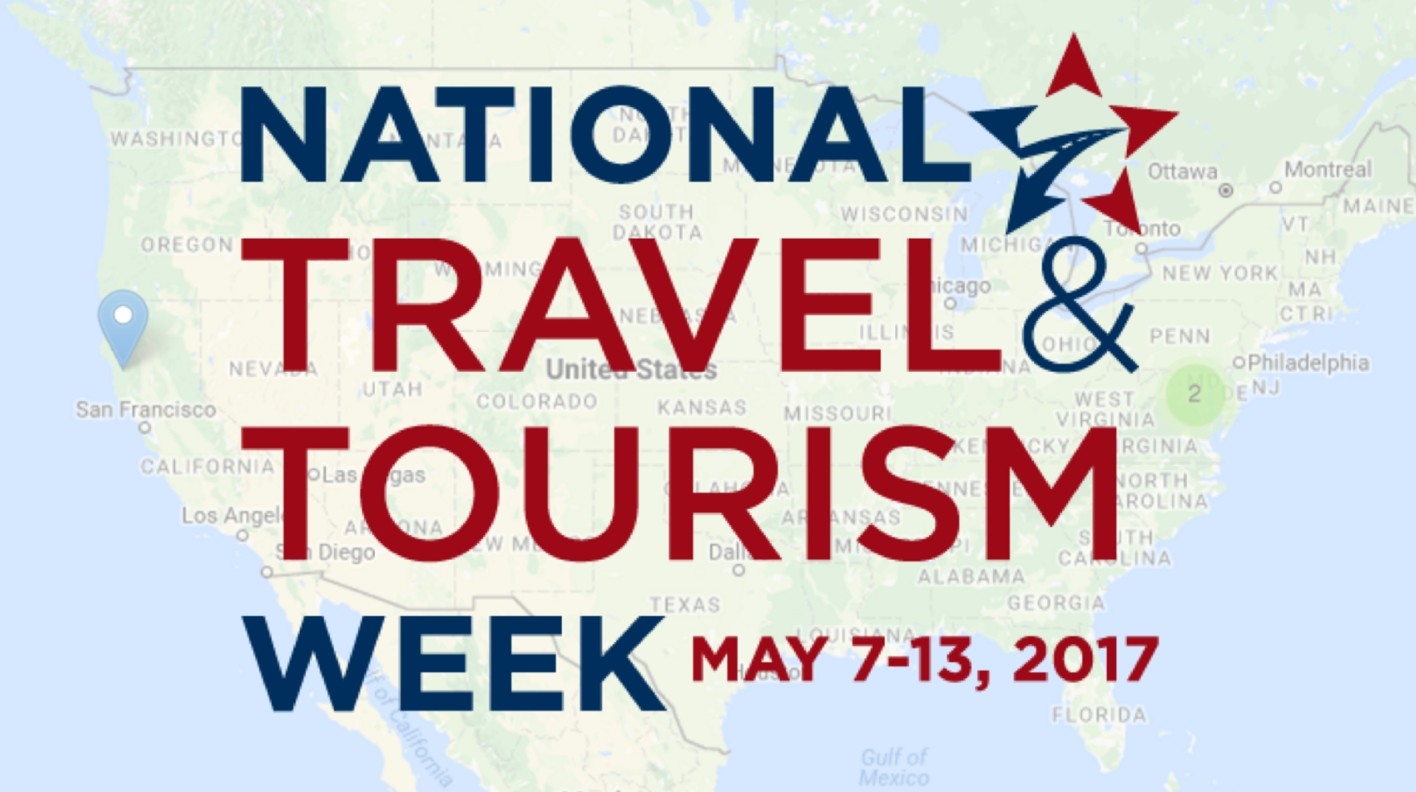 Arkansas to celebrate National Travel and Tourism Week May 7-13

Mary Osteen 5/5/17 3:00pm
By proclamation of Governor Asa Hutchinson, and in recognition of the positive economic, social, and cultural impact of the travel and tourism industry, Arkansas will celebrate May 7-13 as Tourism Week. In 2016, visitors who traveled in Arkansas spent an estimated $7.7 billion, which generated $538 million in state and local taxes, and supported more than 100,000 jobs. 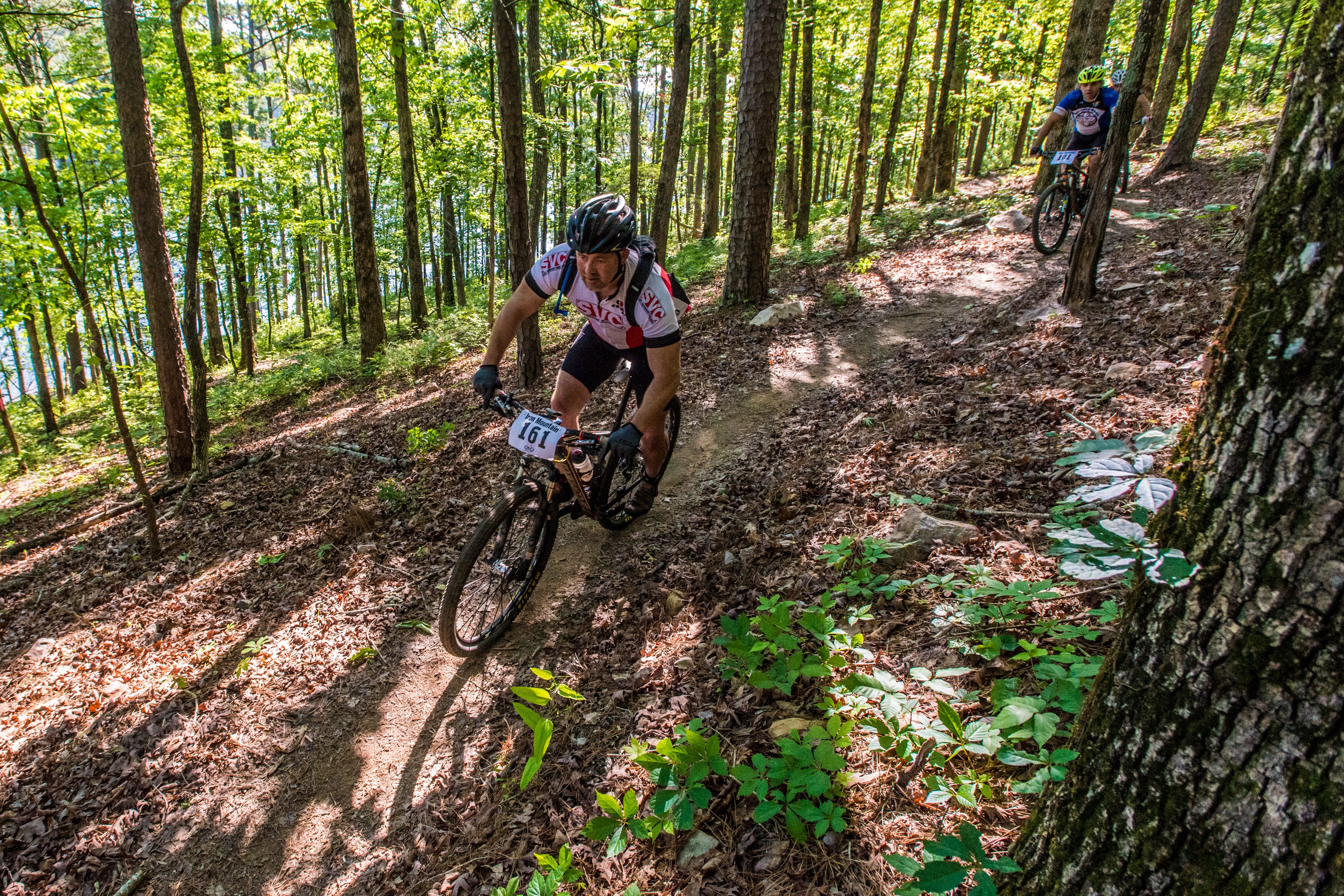 Zoie Clift 5/3/17 3:00pm
Mountain bikers from across the nation will be heading to Arkansas for the USA Cycling Marathon Mountain Bike National Championships May 7 in Arkadelphia. The event will be held at the Iron Mountain Trail System, which is located in the foothills of the Ouachita Mountains and on the south shore of DeGray Lake. 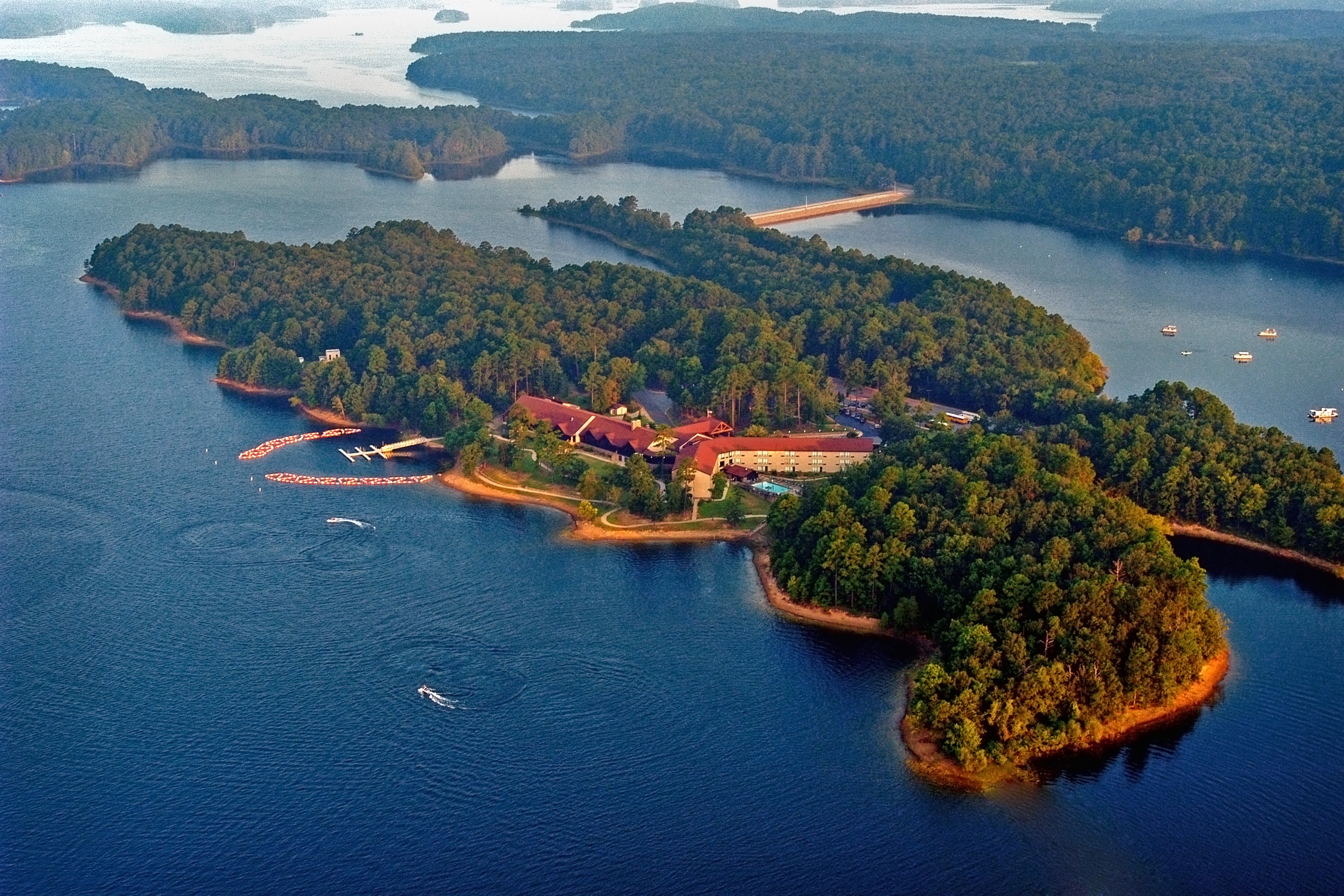 Fishing the Diamond Lakes of Arkansas

Zoie Clift 4/27/17 9:00pm
Arkansas is home to more than 600,000 acres of lakes. Among these are five in Southwest Arkansas collectively known as the Diamond Lakes. These are Lake Ouachita and Lake Hamilton at Hot Springs, Lake Catherine near Malvern, DeGray Lake at Arkadelphia and Lake Greeson between Glenwood and Murfreesboro.
Advertisement

Mary Osteen 4/20/17 9:00pm
The Hall of Fame honor is presented annually to an individual or individuals who have been actively involved in tourism for many years and who have made substantial contributions to the betterment of the industry as a whole.

Mary Osteen 4/13/17 9:00pm
Arkansas tourism partners from across the state honored the 2017 winners of the annual “Henry Awards” during a luncheon at the 43rd Arkansas Governor’s Conference on Tourism, held March 12-14 in Little Rock. The Henry Awards honor individuals and organizations that have made important contributions to the state’s tourism industry in the preceding year. 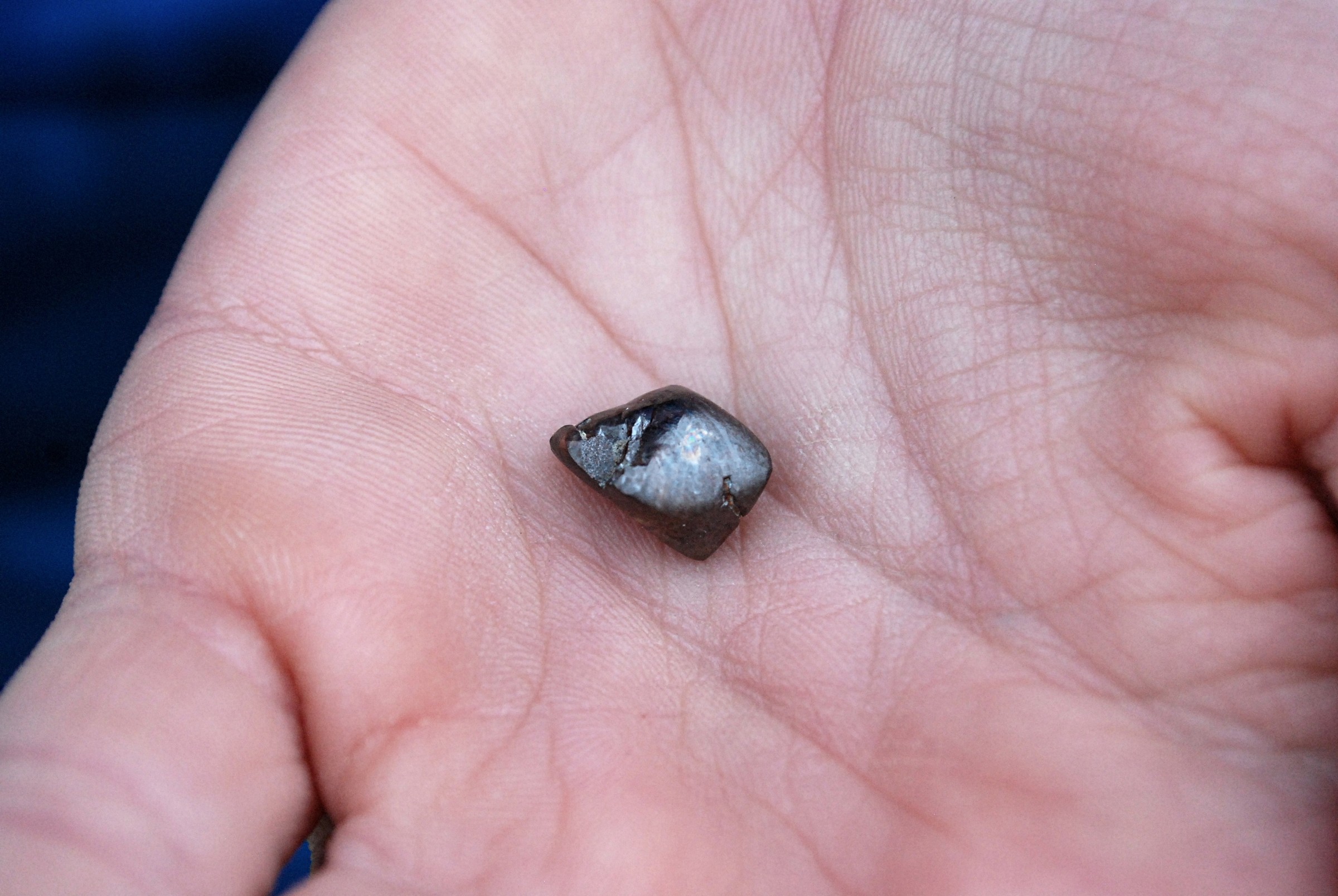 Mary Osteen 4/6/17 9:00pm
While in southern Arkansas for a baseball tournament, 14-year-old Kalel Langford, of Centerton, Arkansas, fulfilled a longtime dream of visiting Arkansas’s Crater of Diamonds State Park. Kalel and his parents arrived at Arkansas’s diamond site on the afternoon of Saturday, March 11. By the end of the day, he had registered the 7th- largest diamond found at the Arkansas State Park since 1972.

Do it well. Do it cheerfully. Do it now: Arkansas in The Great War 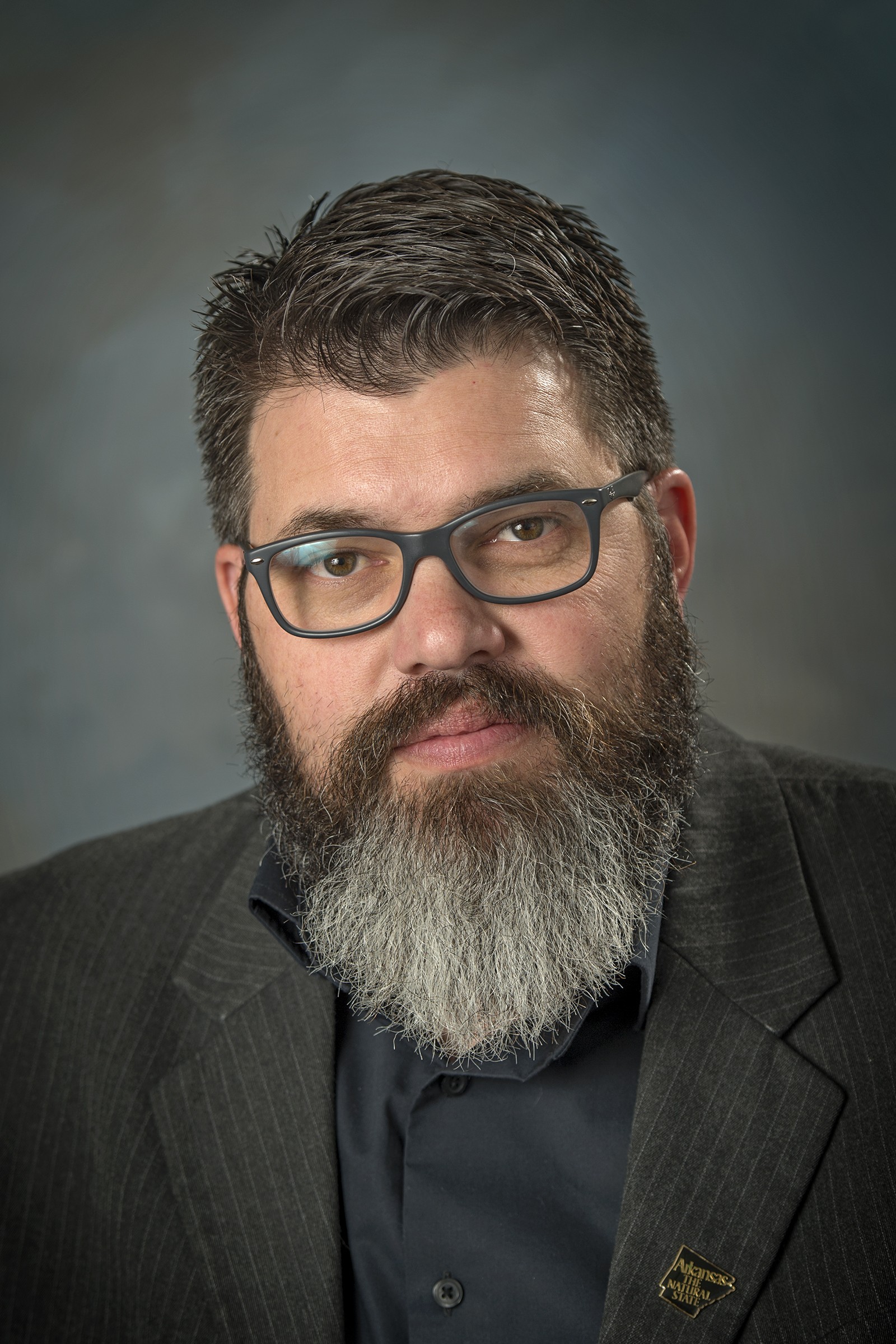 Katherine Stewart 3/27/17 5:00pm
As Group Travel Manager, Collins will oversee a small staff working together to increase visibility of and visitation to Arkansas by groups traveling for reunions, weddings, motorcoach tours, conferences and sporting events.

Forest bathing is the Next Big Thing

Katherine Stewart 3/22/17 10:11pm
Arkansas is the perfect place to try out this new health trend. Read all about the what, why, where and how here. 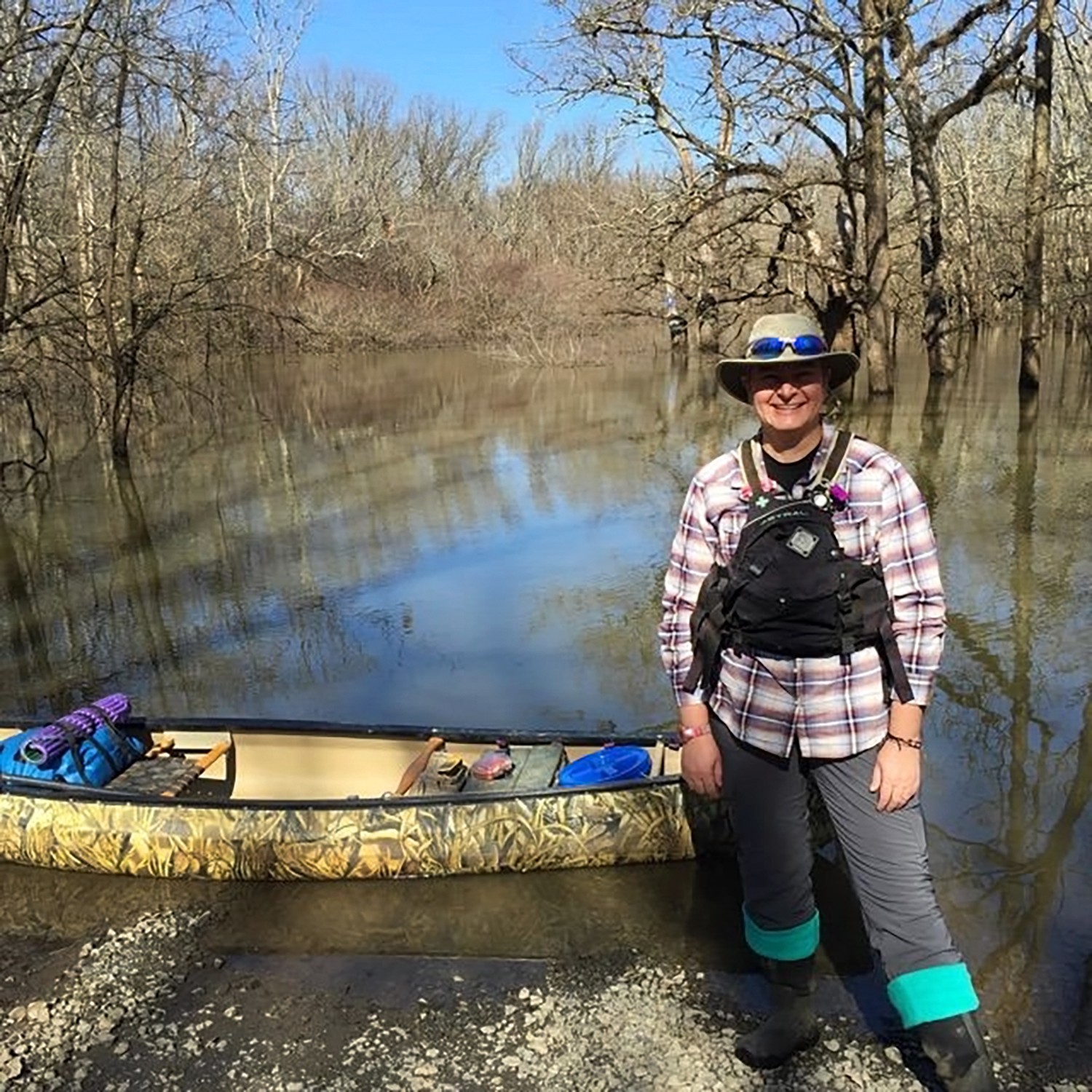 Mary Osteen 3/22/17 5:00pm
Heather Huckeba has been named the Research Project Coordinator for the Tourism Division of the Arkansas Department of Parks and Tourism. Among her various duties, Huckeba will develop and oversee research to assist in the promotion of Arkansas as a tourism destination, as well as measure and report tourism’s economic impact on the state.

Mary Osteen 3/17/17 5:00pm
The Arkansas Department of Parks and Tourism has won the silver award in the category of “Destination Social Media or Marketing Campaign” in the 2016 North American Travel Journalists Association (NATJA) Awards Competition. The award comes in recognition of the department’s Parkansas Vacation Giveaway.
Advertisement 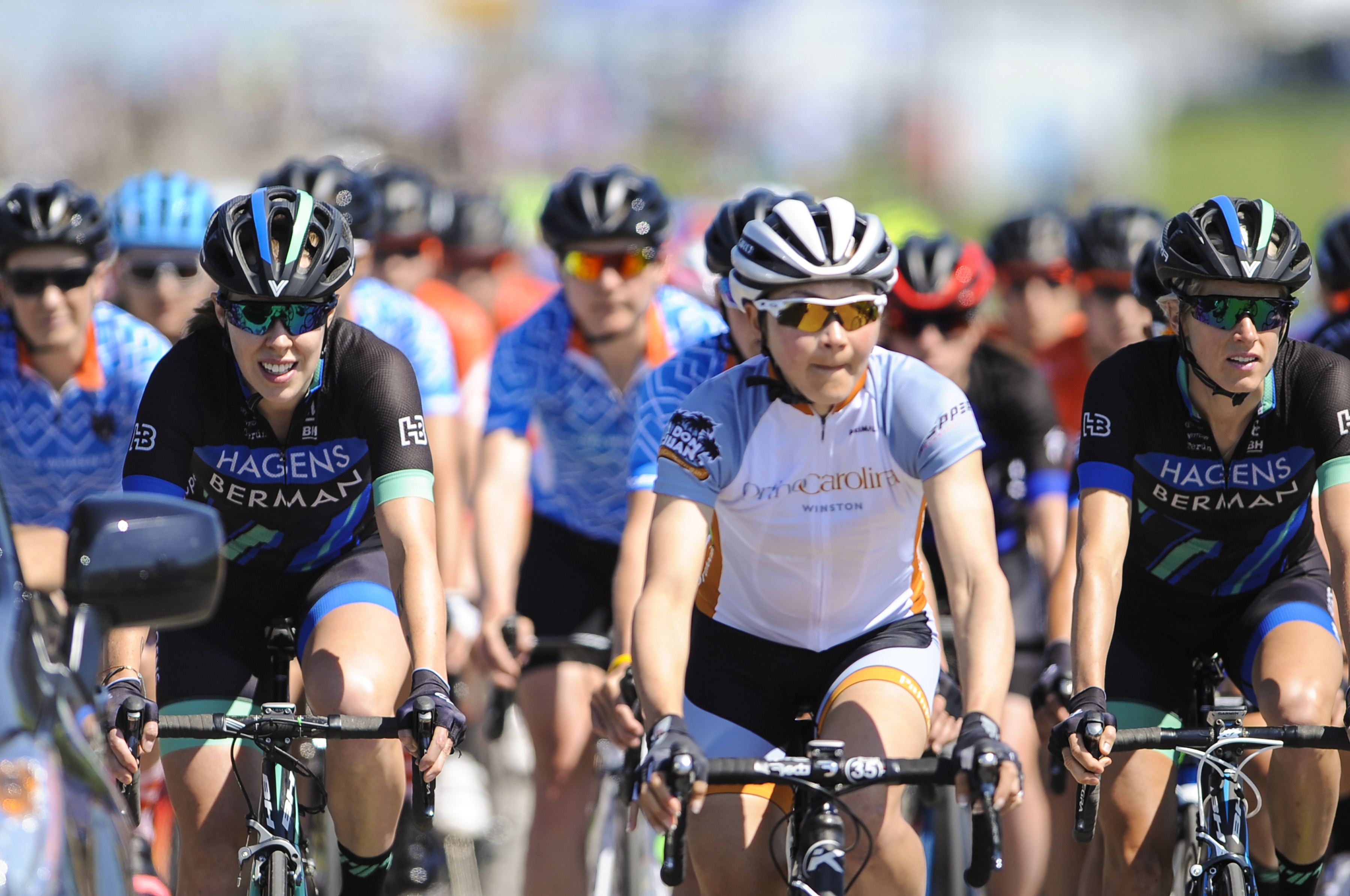 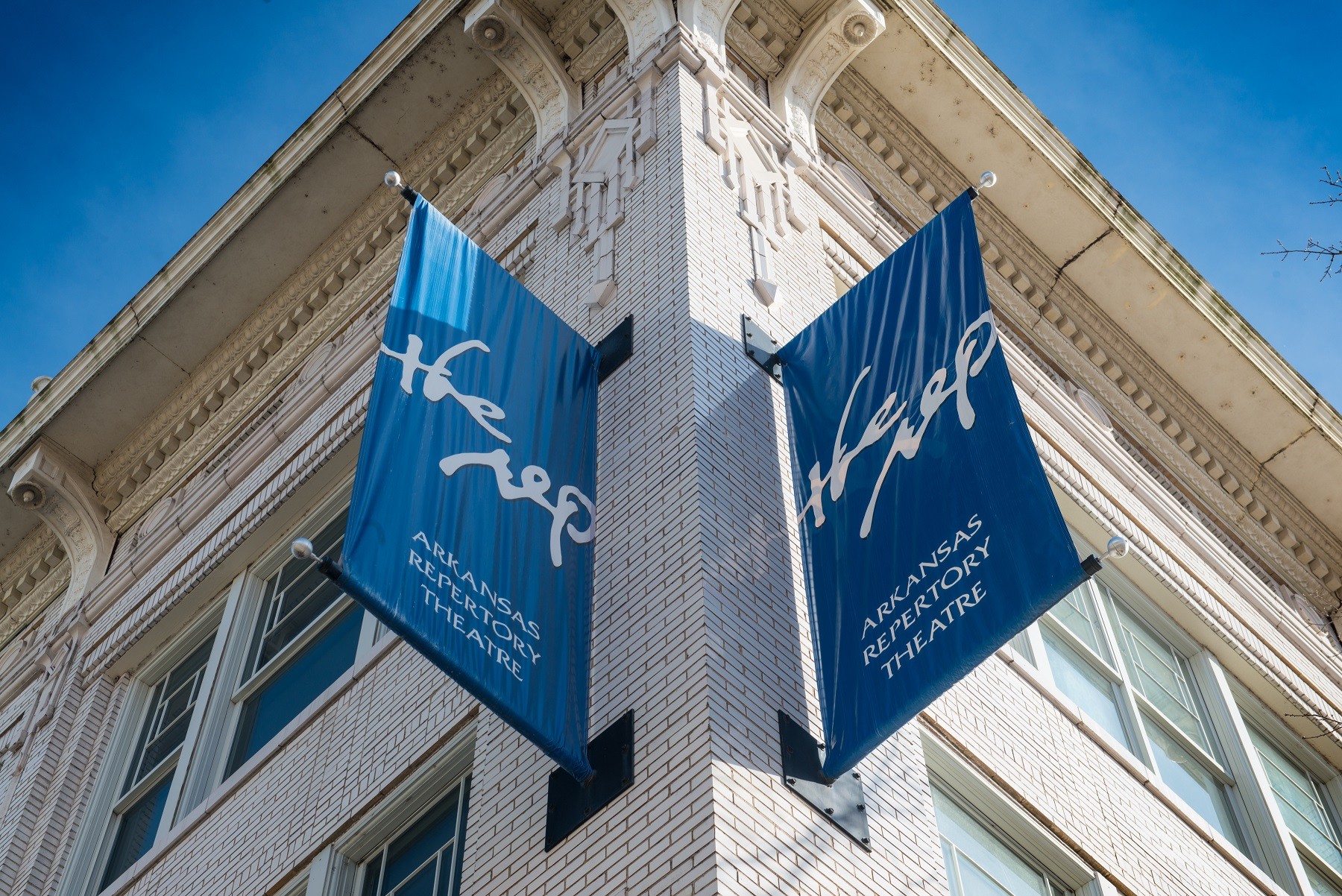 Katherine Stewart 3/10/17 1:00am
New season includes everything from dark comedy to musicals 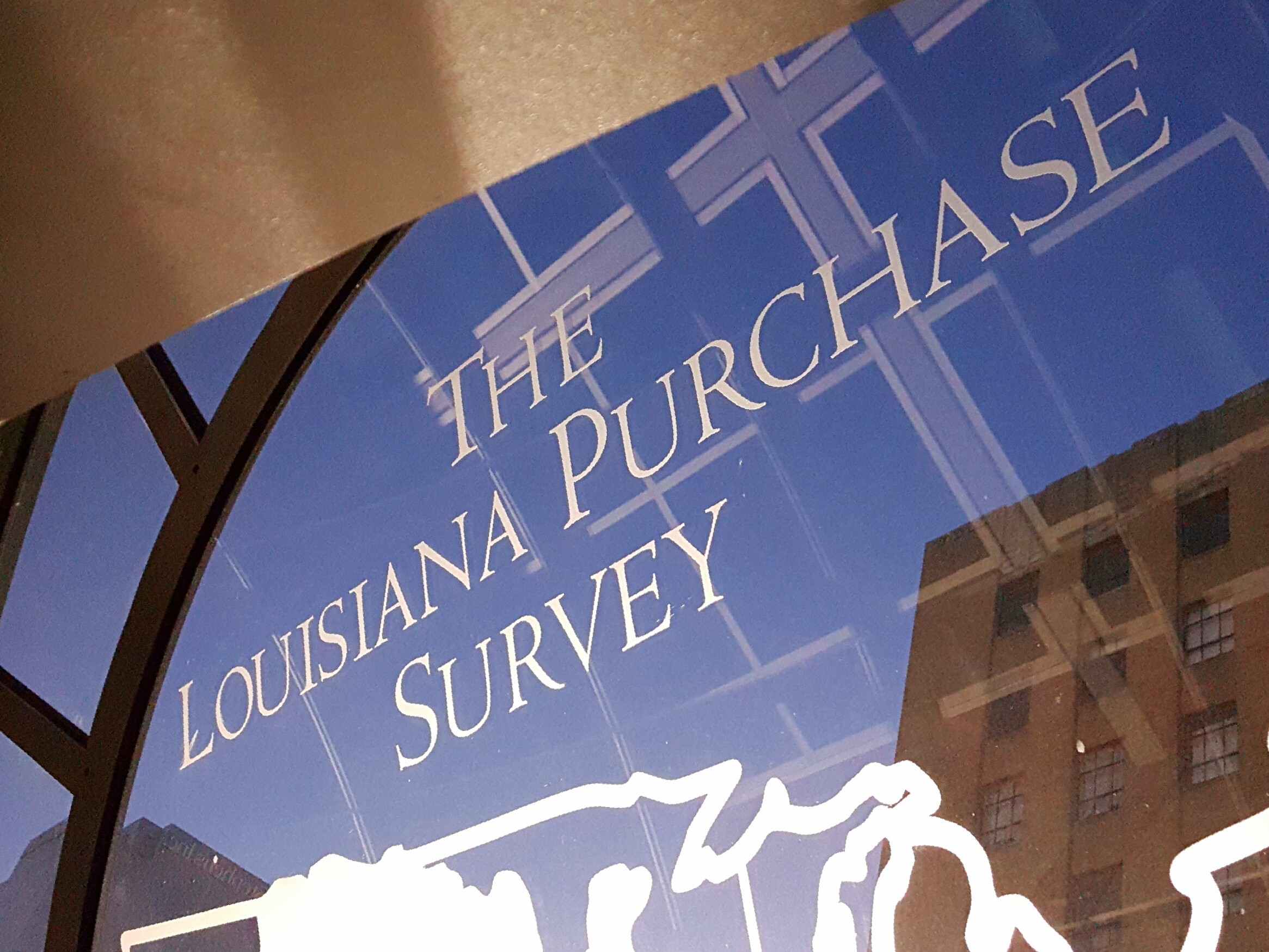 Katherine Stewart 3/9/17 6:00pm
“Straight Lines on a Round World,” created by local sculptor Michael Warrick and Louisiana artist Aaron Hussey, was commissioned by the Committee for Louisiana Purchase Bicentennial Monument and represents more than a decade of planning. The ceremony featured a christening with water taken from the Arkansas and St. Francis rivers. 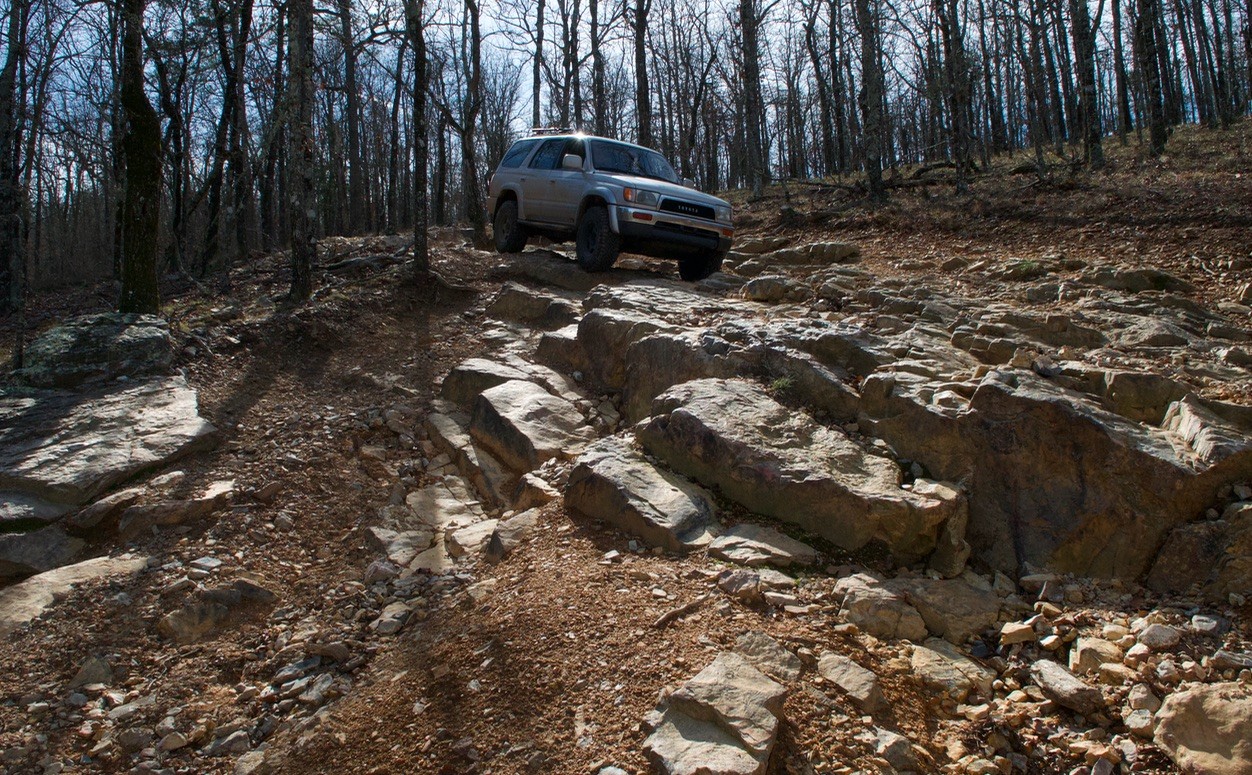 Zoie Clift 3/7/17 4:26pm
Hot Springs ORV Park is known as one of the top off-roading parks in the region. 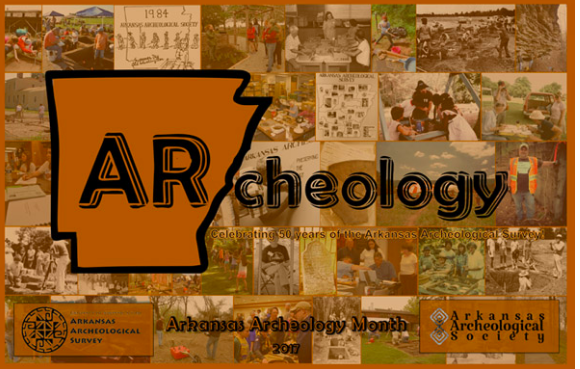 Aaron Sarlo 3/3/17 3:55am
Discovery and fun lined up for 50th anniversary of Arkansas Archeological Survey

Aaron Sarlo 3/3/17 3:55am
Discovery and fun lined up for 50th anniversary of Arkansas Archeological Survey
Advertisement
Next page →