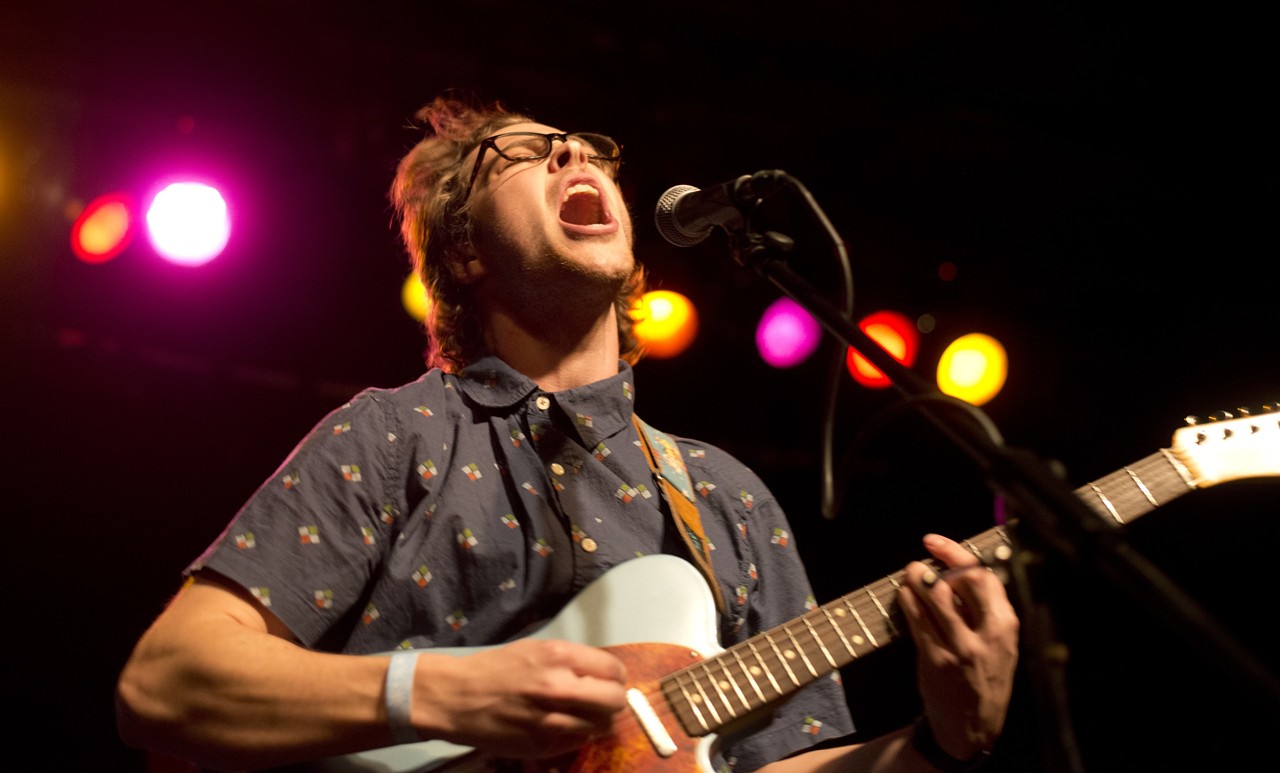 Enough comparisons are made about these two particular bands already; it’s only natural they should share a bill. The pairing isn’t so much about the fact that they sound alike, either. They don’t — save, perhaps, for a shared affinity toward multiple intra-song time signature changes. It’s that the two groups are, to borrow a term from Adventureland’s self-description, similarly “good-natured.” Adventureland, with its affable game of musical chairs and effortless synchronicity, operates at this White Water Tavern show as the sugar to Couch Jackets’ strange brew, one that surprises the ear as much as it does the eye, thanks to an abundance of collective energy and physicality. Bera Bera shares the bill.