Mutants of the Monster

Luke Gordy, a hired lobbyist for the Billionaires Boys Club, will tell you that their legislative agenda includes improvement to teacher certification procedures. But the real push is for a bill to take the cap off charter schools allowed in Arkansas. 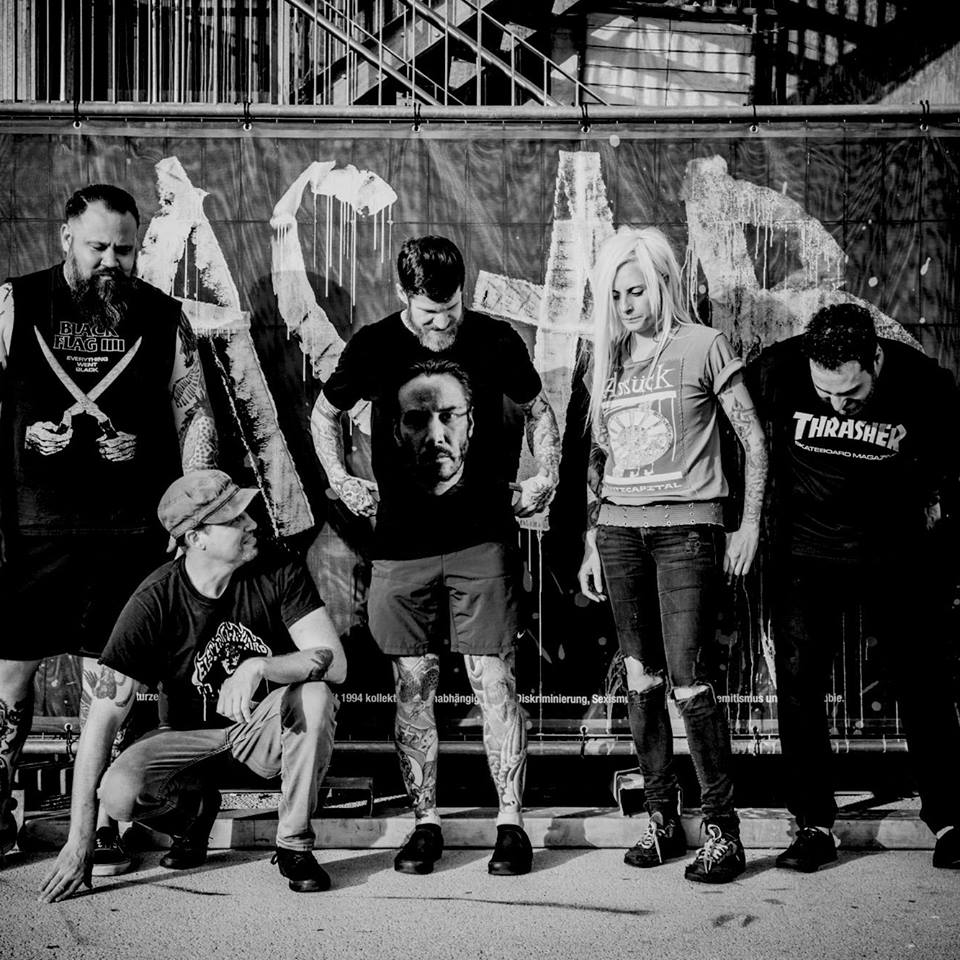 Heavy music is in the throes of reinventing itself, and if you want some evidence of that, look at the lineup for this increasingly badass micro-festival engineered by Rwake/Deadbird frontman Chris Terry (better known as C.T.). There’s a reunited Racetraitor, for example, a Chicago outfit with a post-colonialist, social-justice-at-any-cost bent. There’s our very own Arkansas prophets of powerviolence, Terminal Nation; check out “I.C.E. Watch” from the group’s 7-inch split earlier this year, with righteously indignant lines like, “There is no hero who wears a fucking badge/You target the most vulnerable of people.” [UPDATE: Citing health issues, Hayter has since cancelled June appearances at Little Rock’s Mutants of the Monster and Austin’s Terrorfest.] Put simply, representation matters, especially in heavy music genres, where racist or misogynistic ideas have often found a foothold. “I am extremely stoked to embrace this diversity for MOTM ’19 and to bring it down South,” C.T. told us. “It’s a beautiful sign of the times.” The festival’s become known for pairing cherished local sounds like Pallbearer, Deadbird and Living Sacrifice with compelling national acts like YOB, and this year is no exception, with performances from Full of Hell, Thou, Genocide Pact, -16, Primitive Man, Jungle Juice, Reserving Dirtnaps, Colour Design, Third Face, Redbait, Crowhurst, Sumokem, Hexxus, Suplex, Crankbait, Ether Coven and more, plus a Sunday afternoon Dark Arts Craft Fair. “I think everyone is surprised to see this lineup in somewhere comparatively small like Little Rock,” C.T. said. “Fans are in for an intense face-to-face interaction with artists who sell out rooms quadruple this size.” In the event metal is Not Your Thing, consider this: The diversity of sounds that make the headlines on metal blogs is so striking it renders the term “heavy” a little useless. In what universe does Blue Cheer get lumped in with Dream Theater or Sepultura? See the Facebook event for announcements about daytime bonus shows, and get tickets at lastchancerecords.us. SS
+ Google Calendar+ iCal Export