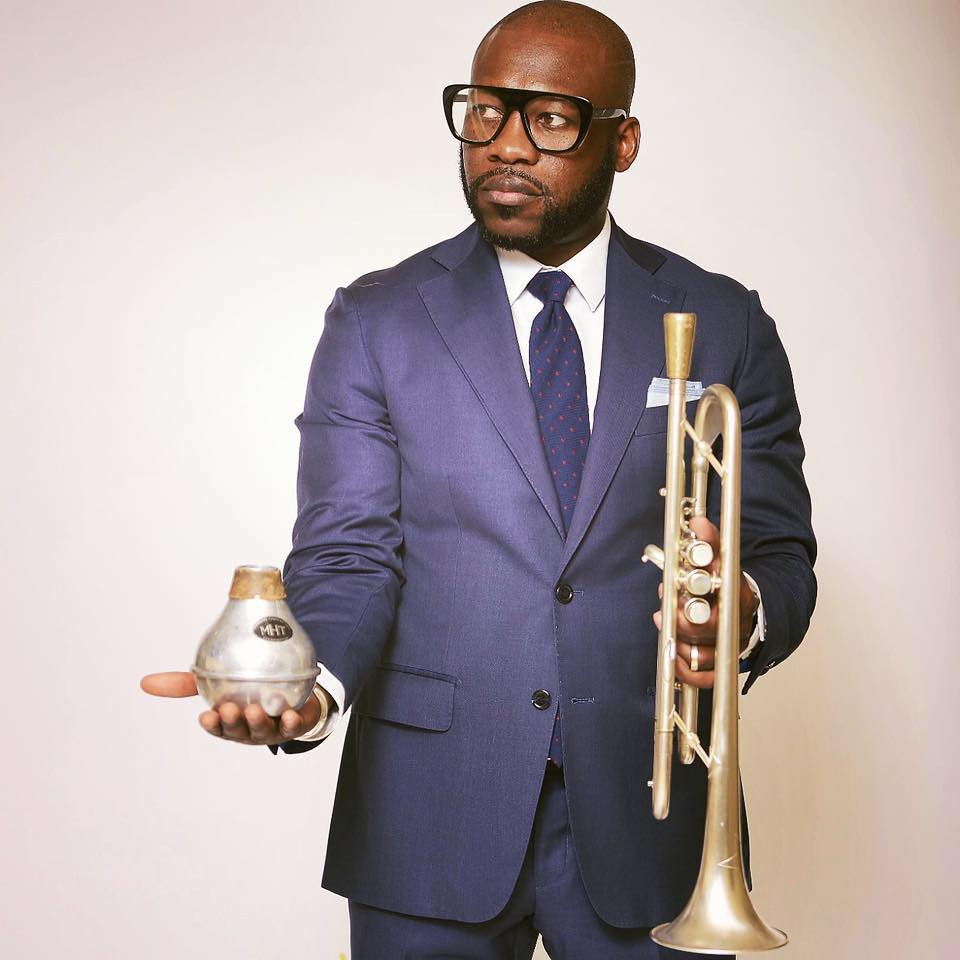 How is it that in Little Rock and North Little Rock there are only three places to get a drink and watch the Arkansas River, and soon there will only be two? The river is easily the most geographically significant part of either city. Everyone enjoys watching rivers and the boats, debris and animals that float down them. Where did city development go awry that we’re in this predicament? It’s of course soon to get much worse with Cajun’s Wharf, long the premier destination for sitting on a deck and drinking and river watching, set to close June 1. (Brave New Restaurant and Damgoode Pies in the River Market will be the only spots with river views by our figuring.) Cajun’s, where singles have been mingling with the aid of Play-De-Dohs for decades, is going out with a bang with crowd favorite musicians performing in the final days. It’s the penultimate weekend, but we can’t imagine a better way to send off the venerable venue than getting down to the soulful sounds of trumpet king Rodney Block.