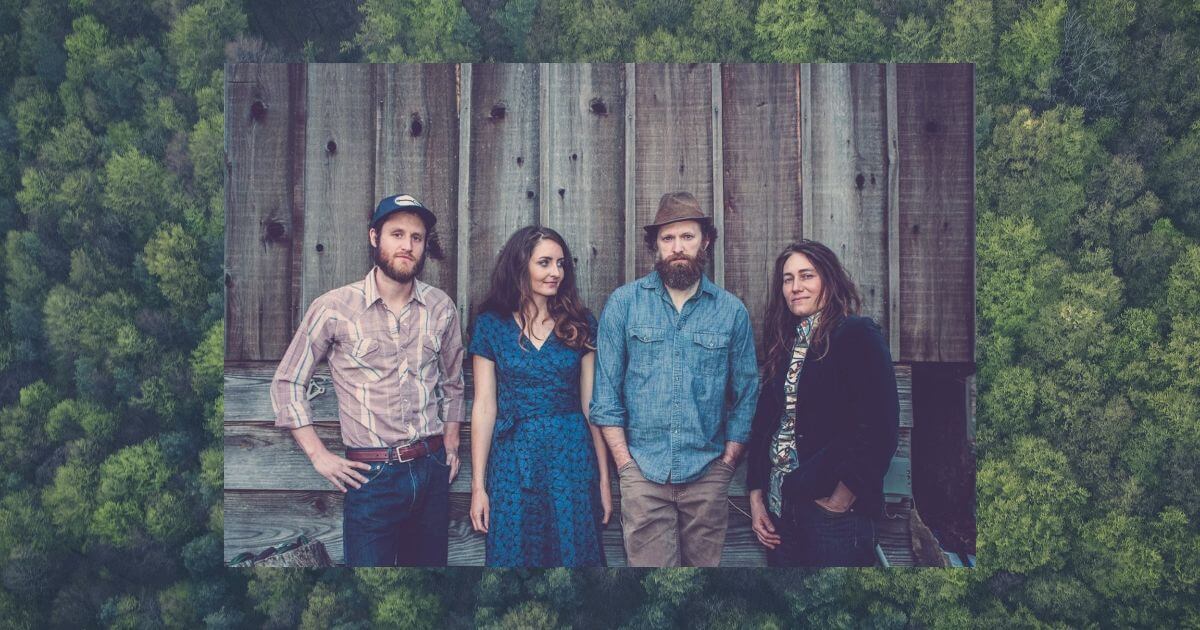 Sad Daddy, the bluegrass and folk band that gets its name from the catch of a big fish, will be strumming at White Water Tavern on Friday. The two-man, two-woman group of Arkansas-based musicians features Brian Martin on guitar, Melissa Carper on bass, Joe Sundell on banjo and Rebecca Patek on fiddle. Originally a trio of Martin, Carper and Sundell, Sad Daddy released its first album in 2010, but with members living in Austin, Tex. and in the Ozarks, opportunities to play together were slim. All Sad Daddy musicians are now based in Arkansas, and after the addition of Patek’s fiddle skills, they released their second album, “Fresh Catch,” in 2016. Show starts at 9 p.m.